Sharmin Segal, who is all set for her debut movie Malaal, received a pleasant surprise from her role model Priyanka. 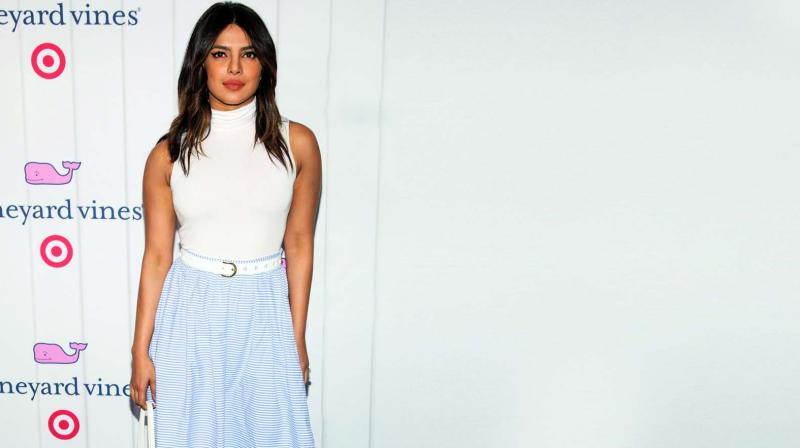 By coming out to openly support debutant Sharmin Segal, Priyanka Chopra has won the hearts of the entire Bhansali clan.

The niece of the mighty Sanjay Leela Bhansali, Sharmin Segal will be seen this Friday in her maiden film Malaal alongside another newcomer Meezan Jaffrey, and Sharmin is understandably nervous and anxious.

It was Priyanka Chopra’s unexpected support that has buoyed Sharmin Segal’s self confidence and proven to the world — the show-world to be more precise — that generosity of spirit is not dead. 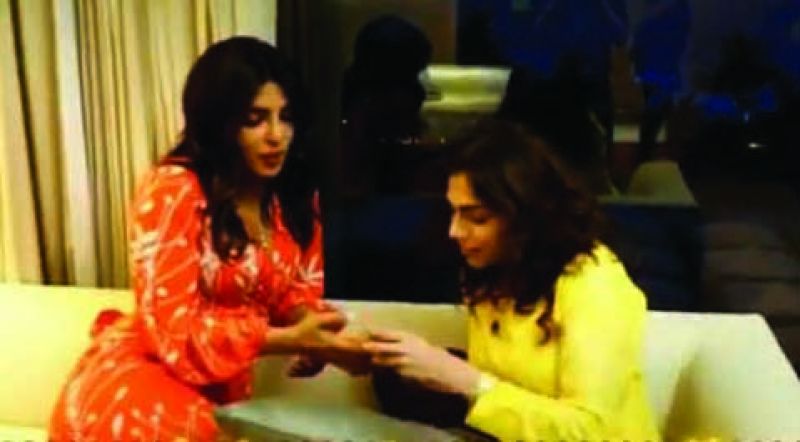 Sharmin can barely conceal her joy at getting support from one of her role models.

Says the excited debutant. “It is the most unreal feeling, the fact that someone you look up to is there to guide you. Priyanka is not just a great actress but she is also an amazing human being. She is the most confident person I know. And that is something I lacked, as a result of bullying in school. And after school when I worked on the sets of Mary Kom and Bajirao Mastani she inspired me to be confident, no matter how I looked or what I had to do.”

Recounting the whole experience a source close to the Bhansali family reveals, “The entire family is very excited about Sharmin’s debut. At this time when they are anxiously awaiting the janta’s verdict, Priyanka Chopra suddenly showed up, made time for Sharmin in her (Priyanka’s) jam packed schedule, spent time with the debutant and recorded a video where Priyanka is seen dancing with Sharmin and recommending Malaal to the public.”

The lovely gesture has left the Bhansalis completely moved.

Says a member of the family, “Sharmin idolizes two actresses Jaya Bachchan and Priyanka Chopra. Priyanka has been close to Sanjay Bhansali from the time they worked together in Bajirao Mastani. Sharmin would be on the sets observing and learning from her Uncle. That’s where Priyanka bonded with Sharmin. But the bonding in showbiz end when the project ends. But not this time. Not for Priyanka Chopra. She remembered to renew her bond with Sharmin when she was here last month. Mind you, Priyanka had to rush through numerous commitments in India before flying off for her brother-in-law’s wedding. She somehow accommodated a session with Sharmin into her schedule.”