Katrina Kaif can be a great producer: Ranbir Kapoor

In an interview, Katrina expressed her interest in going into production and her Jagga Jasoos co-star believes in her abilities. 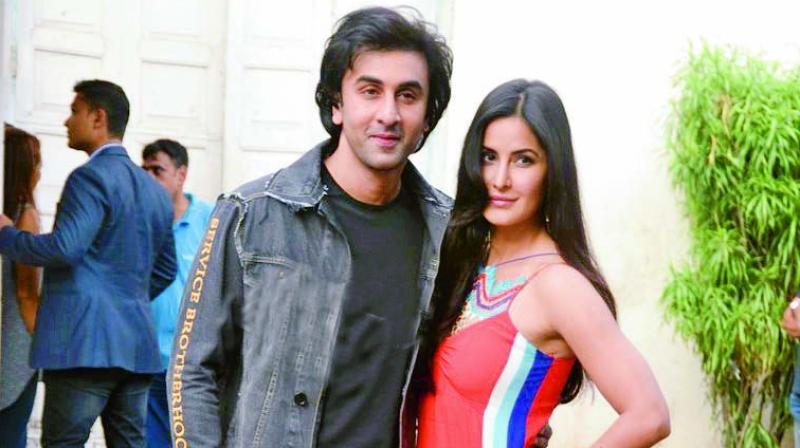 While Ranbir turned producer with his much-delayed film Jagga Jasoos, it seems his co-star Katrina Kaif also has an interest in the job. Ask Katrina if she would also like to turn producer someday, and she replies with an affirmative.

Her contemporaries Priyanka Chopra and Anushka Sharma have set a trend for actor-producers in Bollywood. Ranbir Kapoor expressed his confidence in Kat. “Katrina can be a great producer. I am not one because I don’t know how to get things done. It’s hard for me as I don’t understand management and to top it, I am quite lazy. Even in this film, I am just a producer in name,” he said.