How Anurag Basu messed up Govinda!

A picture of Govinda with Katrina Kaif and Ranbir Kapoor went viral a few days ago. 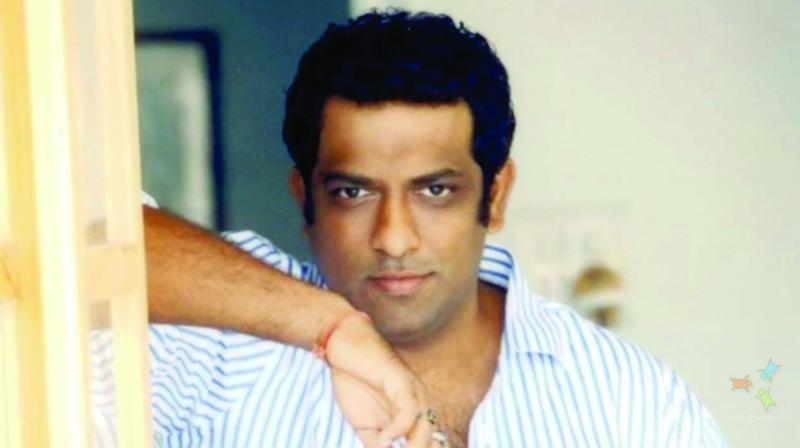 Anurag Basu may well be one of the most talented filmmakers in Bollywood, but the director shot for more than half a month for Jagga Jasoos with Govinda and then threw him out of the film.

A picture of Govinda with Katrina Kaif and Ranbir Kapoor went viral a few days ago. But then that picture was surreptitiously leaked by the filmmakers to gain some mileage for the film. 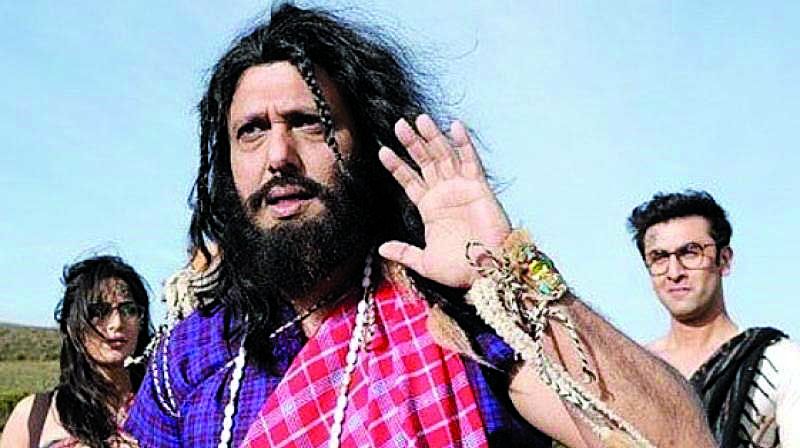 And now Govinda’s fans are also looking forward to seeing him in the movie. But they won’t seem Govinda on the screen any time soon. “I had shot for a special cameo with Govinda in the first schedule of the film and then the script changed and that role did not make sense, so he is not in the movie,” says Anurag. Now Anurag shot for 20 days with Govinda. Anurag’s reshooting have not only resulted in the delay of Jagga Jasoos but also caused a steep increase in the production costs. Insiders estimate it to be over 200 per cent because Anurag was not sure what he wanted and what he didn’t after the first schedule.