Sidharth Malhotra to be in Aashiqui 3?

Since his films in lead roles are not doing well at the box office, Sidharth is in search of a big hit currently. 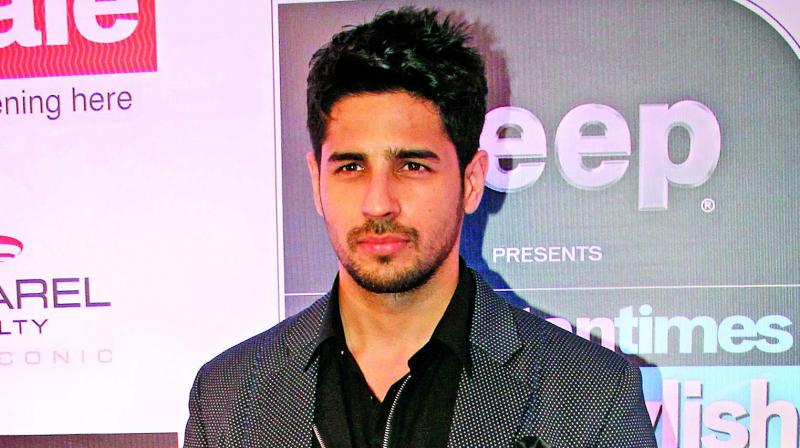 Sidharth Malhotra who has been looking for a big project to get his career back on the track was recently spotted at the Mahesh Bhatt office. Hence, leading to speculations whether the actor was going to be part of Aashiqui 3.

Since his films where he is playing the lead are not doing well at the box office, Sidharth is in search of a big hit at the moment. And what better than a musical with the Bhatts.

While Sidharth is in the move, it does not seem that Alia Bhatt will be a part of it.

“Sidharth is keen to do Aashiqui 3 and he has told the Bhatts he is in and they could cast anyone they want opposite him. He is even fine if they want to cast a fresh face,” says our source.

Aashiqui 2 had Aditya Roy Kapur and Shraddha Kapoor in the lead and was directed by Mohit Suri. It seems highly unlikely that Mohit would helm the next part.