The actor plays a cop in his upcoming film Bank Chor with Riteish Deshmukh. 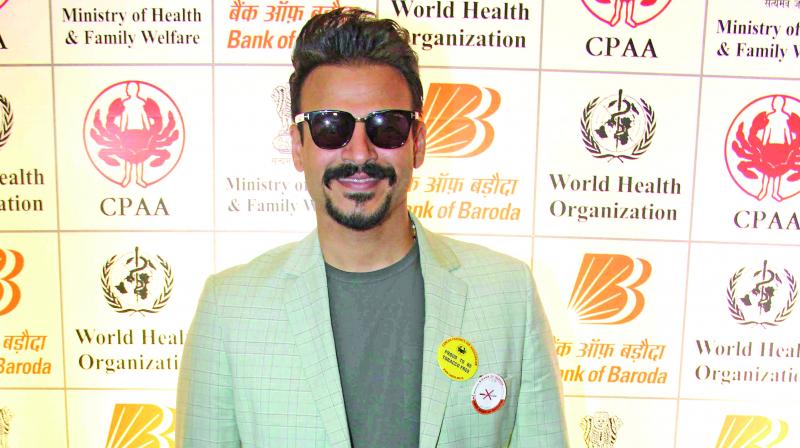 Vivek Oberoi is a quite drama king to perfection. The actor plays a cop in his upcoming film Bank Chor with Riteish Deshmukh. And when he was asked straight up whether his cop role was better compared too Chulbul Pandey (essayed by Salman Khan) in the Dabangg series at a press meet, he immediately guffawed, saying that the actor who played that role of Chulbul Pandey was the best cop ever.

We are talking about Salman Khan with whom Vivek has a bad past. Vivek was dating Aishwarya Rai when he addressed a press conference on how Salman Khan tried to threaten and intimidate him. No one took him seriously for a few hours, because the presser was on April 1, 2003 — April Fools’ Day. The conference was true, but Vivek ended up being the fool.

Not only did Aishwarya also move out from his life, but he ended up making enemies with Salman Khan and gang. Salman has not forgotten or forgiven Vivek till now. Long ago Vivek even apologised straight up to Salman at an awards function and Salman ignored him.

Will Vivek’s indirect praise now assuage Salman? That we will know when Salman will be present for the press meet of the film, Tiger Zinda Hai.