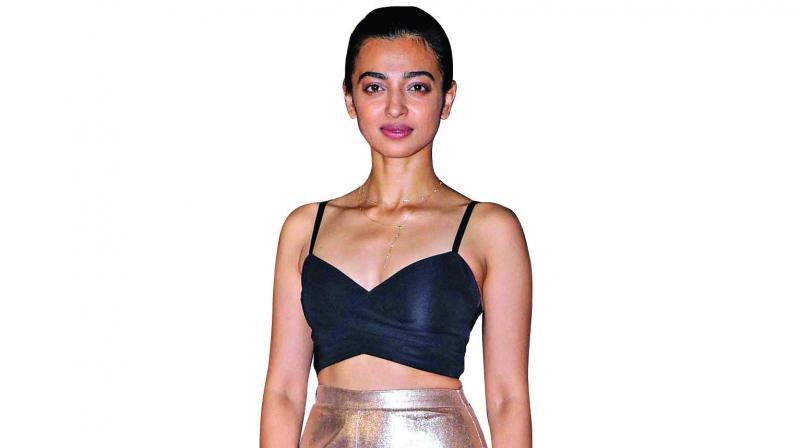 Nawazuddin Siddiqui, who will be next seen romancing Radhika Apte in Raat Akeli Hai, recently wrapped up the shooting of the film in Kanpur.

A directorial debut of casting director-turned-filmmaker Honey Trehan, Raat Akeli Hai is a love story set in the heartland of India. And the debutant director, who is grateful for such a casting, reveals that Radhika gave her nod without even reading the script.

“She hasn’t played something of this sort before and I was excited to cast her. I explained her what I am making and that I have Nawaz on board. I also told her that I would like to have you in this film. That’s it and she said asked ‘when do you want to start the film?’ She is the only one who said yes to the film without even reading the script,” Honey said.

“I asked to her read the script first, but she said that she trusts me. When we started the prep work, that’s when she heard the script. This is the kind of support I got from Radhika,” he added.

Honey has previously assisted Vishal Bharadwaj on his films 7 Khoon Maaf, Omkara and Maqbool. He was earlier supposed to make his debut with Sapna Didi with Deepika Padukone, however, things didn’t work out and he moved on to his current project.

Talking about Nawazuddin, who will be seen playing a cop from Uttar Pradesh, Honey reveals, “He is a cop from a small town and when you think about these kinds of roles, the first actor pops up in your mind is Nawaz. He is from that belt and he is such a fabulous actor. If you want to cast a UP guy with a clear hold on the dialect then who better than him.”