The designer has worked in over 100 films as a costume designer, apart from running his own label. 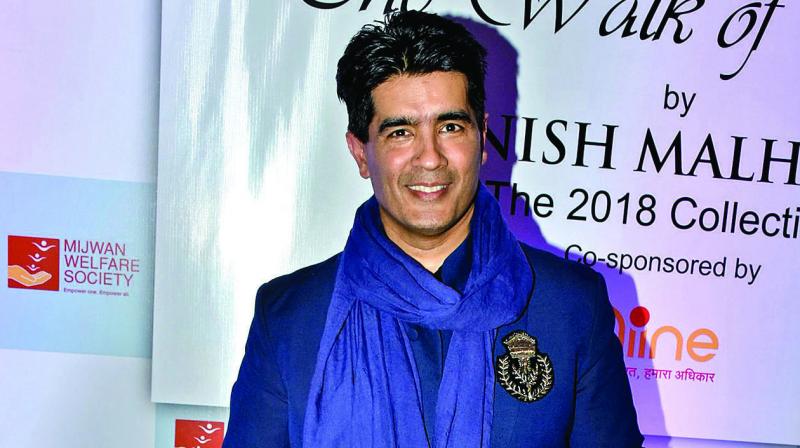 One of the most sought after fashion designer and a favourite of many Bollywood divas, Manish Malhotra is all set to don the producer’s hat. The couturier who has been in the business since 1990, shot to fame when he designed clothes for Urmila Matondkar in Rangeela and has not looked back ever since. The designer has worked in over 100 films as a costume designer, apart from running his own label.

But now, he is venturing into regional cinema with a movie called The Backstage.

According to a source, “The Backstage will be made in several regional languages. We are not sure whether he wants to make it in Hindi as well, though the team working with him is keen to get the project rolling in Hindi as well.”

Being a fashion designer, his film also revolves around a similar line but will show the other side of things. “The film is about what goes on backstage during the fashion shows and will depict the making of such shows,” adds the trade source.

Madhur Bhandarkar’s film Fashion too tried to tickle the underbelly of the fashion world a few years ago, winning awards and laurels, and that is one reason why Manish is keen to first roll the project in regional languages. A source from the Indian Motion Pictures Producers Association (IMPPA) confirms that Manish Malhotra Productions has indeed registered the title The Backstage in Marathi, Tamil, Bengali, Gujarati, Kannada, Malayalam, Punjabi and Telugu.

Details on the project are awaited along with an official announcement.