Sunny Leone has created a lot of buzz since the time she stepped into the Indian film industry. 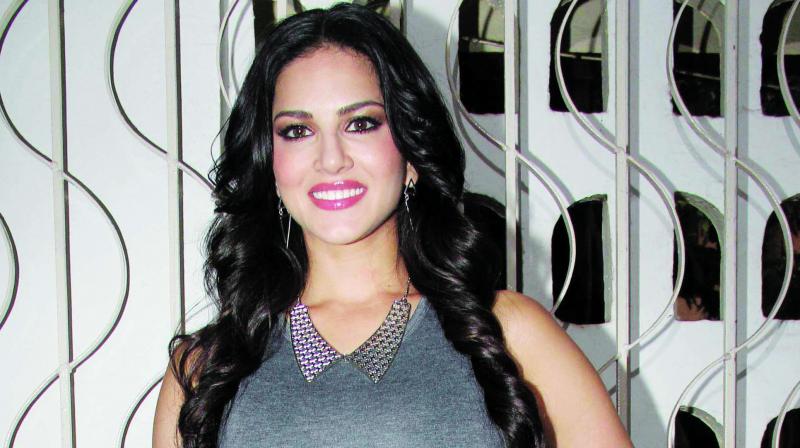 Sunny Leone has created a lot of buzz since the time she stepped into the Indian film industry. Today, trashing her critics, she boasts of working with some of the stars and even superstars of the industry, including Shah Rukh Khan. But apart from the star that she is, Sunny is also a businesswoman. From launching her own perfume line to now a cosmetic line, she has proved to be multi-faceted. In a freewheeling conversation, the actress spills the beans on her business acumen, her superstitions and the ever-rising trajectory of success. Edited excerpts:

How has been the journey so far in this industry as an actor and entrepreneur?
My journey has been amazing so far. All my dreams are coming true one by one. I feel very blessed and honoured to be part of so many different ventures. As each month passes, we do so much more in a country where I wasn’t born in. Daniel was also not born here. I didn’t know how business works here. I just knew I like to going to Indian events. I am so proud of Modi because he has made the Indian rupee stronger over the last three to four months and it feels great.

How how well do you understand the business side of your career?
Daniel and I are very much into the business world. I launched my perfume line, which is doing great. I am also launching my own cosmetic lines. My team and I created the formula that we wanted. It will be launched soon, so I am super excited for it.

Are you superstitious?
I have started believing in some of them, I guess. I mean, you don’t want to talk about something good that’s about to happen, only to have it come crashing down. I also think that there are plenty of people who look at you with mal-intentions.

How has your relationship evolved with Daniel over the years?
My relationship with Daniel has been amazing. We grew up together and we haven’t grown apart, at least till now. See, I touched the wood again what’s wrong with me (laughs). But I am glad that I have a supportive husband.

How do you react to this whole controversy of banning the condom commercial?
I believe in the brand that I endorse. And I think that the message is to be safe and not to do something that you regret later in your life. There is no room for bringing a baby into world when one might not be able to give it all the love. But everybody has different value systems as far as this whole thing goes and it’s up to the government as to what finally gets aired; it’s not my choice. If people want to raise their voice against something, they can go ahead and do it because that’s the amazing thing about India — you can do whatever you want.

How was it working with Arbaaz Khan?
He is so amazing and is such a nice guy. I have learned so much from him. He has taught me so much about cinema and people in general. He has given advice, which has helped me to grow as well. I want to be in films that are amazing. It’s not about money but being part of good films. Whether or not they are leading roles, doesn’t matter at all.

You are now the brand ambassador for the jewellery brand Jewelsouk. Are you fond of jewellery and is there any special jewellery in your wardrobe, which you are emotionally connected to?
My husband gave me this emerald necklace and it’s a like a pearl shaped emerald and around it there are diamonds. When he gave it to me I immediately started crying because I lost both my parents and when I got married I didn’t get mom’s jewellery. His parents are white so it’s not that they understand these sentimental values of mom giving you kangan sort. When I got this necklace, it was very special.