The two were unable to agree on Kartik’s fee, which is reportedly higher than Shahid Kapoor’s fee 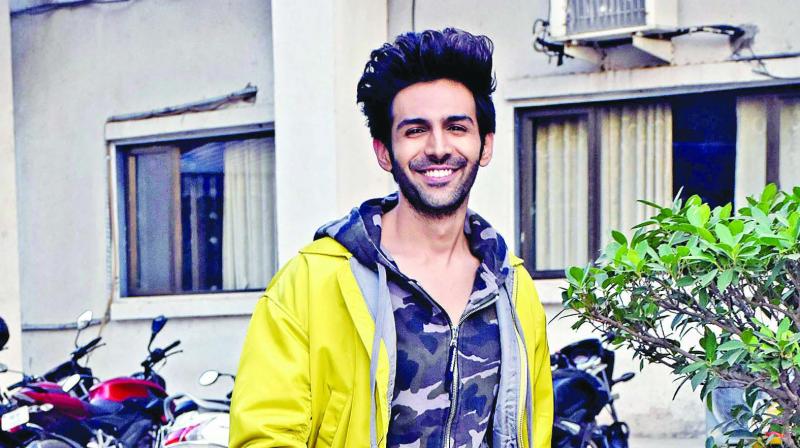 Rumour has it that Ekta Kapoor offered Kartik Aaryan a feature film, but he turned the lady tycoon down. Apparently the Queen of Soaps, who is not used to being turned down, has not taken this snub very well.

Some investigation into the royal snub

Ekta is known to not pay her actors unreasonable amounts of money. After a string of hits, Kartik’s fee has shot up sky high. Apparently, goaded by his over-enthusiastic team, the Luka Chuppi star is asking for a fee higher than Varun Dhawan and Shahid Kapoor.

Maybe Ekta should approach him again now that the miserable failure of Love Aaj Kal is known to us all. If Kartik hiked his price after the hits, we would ascertain that he must have lowered it after the flop.