Ram Gopal Varma's 'Lakshmi's NTR' gets relief from SC; find out how

The film showcases the events in the later life of late NT Rama Rao, a legendary actor and TDP founder. 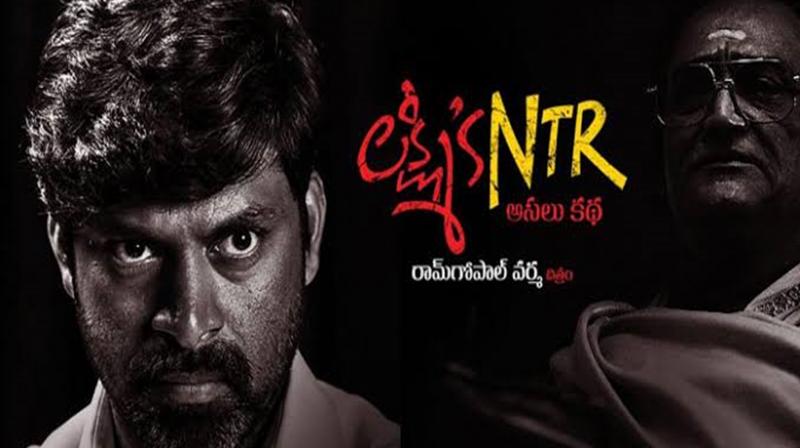 New Delhi: The Supreme Court on Monday refused to give an urgent hearing to a plea seeking a stay on the release of director Ram Gopal Verma's film 'Lakshmi's NTR'. A bench headed by Chief Justice Ranjan Gogoi dismissed the plea.

"There is no doubt on that as why would someone actually take the trouble of trying to go to the court and stop a film unless there is an agenda behind it. It's common sense," Verma had told ANI.

"I don't want to name anyone as it's sub-judice right now. We are under the order of the high court and unless we sorted it out and we are not allowed to speak on the details under the Constitution. I'm right now in talks with the lawyers and very soon we will move the Supreme Court. I'm very sure we will get justice," he added.

On being asked if Andhra Pradesh Chief Minister N Chandrababu Naidu has been shown in bad light in the film, Verma had said, "The film talks about real incidents. That's some well-known fact in the film, in fact, admitted by them. The movie is only showing the process, it is not giving out information which people are not aware of."

'Lakshmi's NTR' showcases the events in the later life of late NT Rama Rao, a legendary actor and Telugu Desam Party (TDP) founder. The biopic centres around NTR's second marriage to Lakshmi Parvathi, his party's landslide victory in the 1994 elections, the revolt and internal party coupled by NTR's son-in-law Chandrababu Naidu in August 1995 and NTR’s death a few months later.