Alia And Ranbir won’t do more films together

According to sources close to the actor and director Luv, the role was never offered to Alia in the first place. 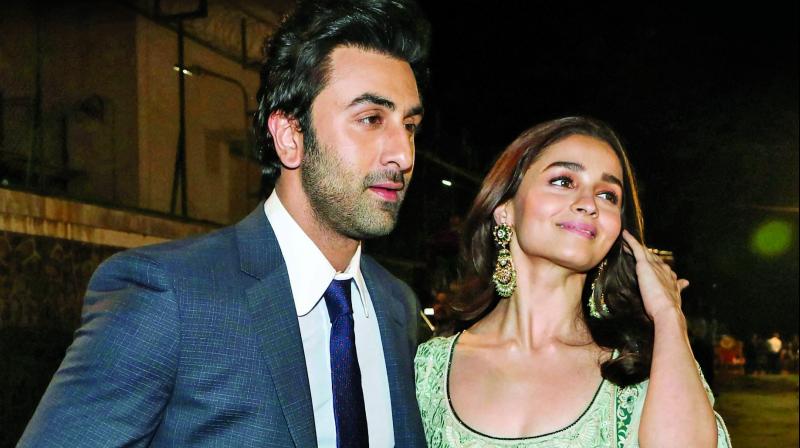 Speculative stories doing the rounds about Alia Bhatt being part of  Luv Ranjan’s next project are plainly hogwash. According to sources close to the actor and director Luv, the role was never offered to Alia in the first place.

“These news-hungry portals are drawing their own conclusions. First they announced that Alia had been offered a role in Luv’s film, which is not true. Then they went to publish that Alia refused the role because the heroin’s role was not substantial and that definitely is not true,” says the source.

For the record, the film will have two heroines, one for Ajay Devgn and the other for Ranbir Kapoor. However, according to our sources Ranbir and Alia won’t accept any film together until the Karan Johar-produced Bramhastra is complete.

“Bramhastra will have both of them shooting together for close to 150 days. There is no room for Ranbir or Alia to sign any new film at the moment, together or apart,” adds an informed source.