Karthik Subbaraj is known to have several short films to his credit. 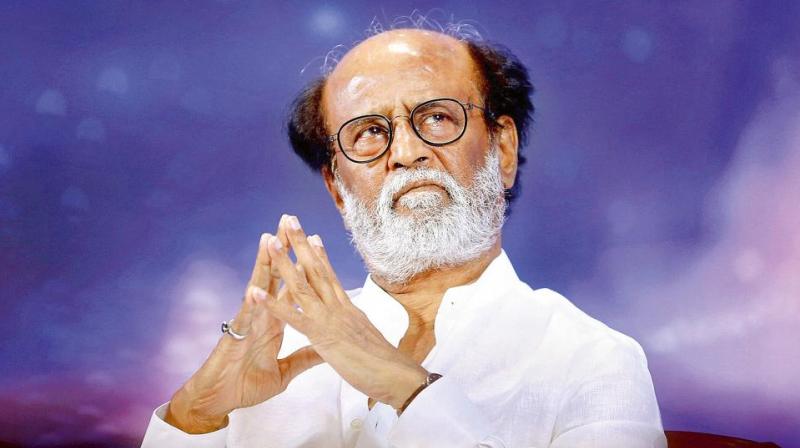 Karthik Subbaraj is known to have several short films to his credit. The 34-year-old is a qualified software engineer who made his feature filmmaking debut with Pizza, which was a commercial success. After this, Karthik went on to direct Jigarthanda and Iraivi. Since then there has been no looking back for the film genius.

Karthik is extremely pleased with his short but prolific journey in the film industry. “None of my family members belong to the field of glitz and glamour. Filmmaking is my passion. Since I was a software engineer and could not quit my job, I started with a short film. This passion is what took my work forward. I have four feature films to my credit and a few short films too. I have my own professional team now. I am happy, my winning accolades for my short film gave me confidence and here I am.”

While he is content with the creative space he is in right now, Karthik is more than excited to work with Rajinikanth for his next untitled project. “Rajini sir has delivered a mind-blowing performance every time, but my favourite of all his works is Nalaava Nalala. I am eager to take my next with Rajini sir on the floors—who would not like to work with him!”

But now that Rajinikanth has entered politics, we ask Karthik if the megastar will be able to take time out for the project. “Rajini Sir has announced his participation in the next elections. I’m sure he has a lot of projects that he plans on finishing. My film will be complete by the end of this year.”

The director isn’t nervous to direct the south megastar. “Him getting on board to work with me is the fist compliment! He is a thorough professional and will give his best. I am not scared neither am I confident. But I am sure about putting my best foot forward. I am well aware of my working pattern so I will go ahead that way only.”

So does Karthik plan on making an entry in Bollywood? “I would love to venture into the Hindi film industry. It gives all of us a worldwide recognition. I am concentrating on the release of Mercury with Prabhudheva and after that I have this untitled film with Rajini Sir. So right now, I have nothing onto the Bollywood horizon. It will happen soon,” he promises.