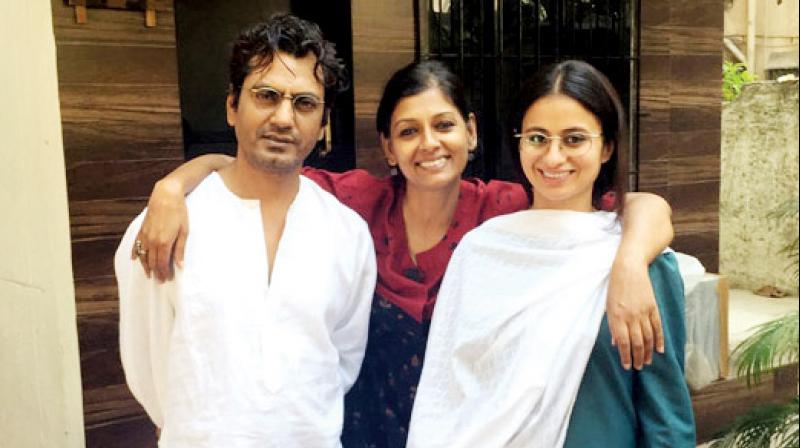 Actor Nawazuddin Siddiqui, who is playing Manto, is also said to be taking lessons in Urdu.

Nandita Das is a taskmaster. The actor-turned-director who’s currently helming a biopic on Saadat Hasan Manto, has asked Rasika Dugal (who plays Manto’s wife Safia) to learn Urdu for her role in the film.

Rasika says, “I am thoroughly enjoying learning Urdu. It’s almost therapeutic to learn a new language. It’s also a very good getaway from the madness that living in Mumbai comes with. But most importantly, it helps me read Manto’s works in the language that they were written in, so I can pick up the nuances, and not lose anything in translation. Nandita had suggested that I do this and she gifted me an entire volume of Manto’s works in Urdu to get me started.”

Even actor Nawazuddin Siddiqui, who plays Manto, is said to be taking lessons in Urdu.