Passenger change: Jacqueline out, Parineeti in

Casting is still on for the characters played by Haley Bennett, Justin Theroux and Rebecca Ferguson. 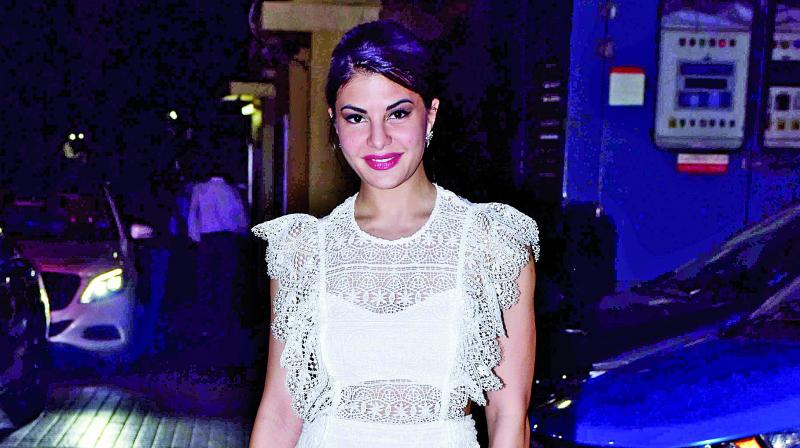 Jacqueline Fernandez disembarked from The Girl On the Train remake and got on to Chashme Baddoor 2. Sources have confirmed that Parineeti Chopra has come on board now for the Hollywood remake. For a while, Jacqueline was all set to do the film, but date issues have made her drop the project. “Yes, Parineeti has been confirmed as the lead in the film because Jacqueline had other assignments. Jacqueline was keen to do a comedy after Judwaa 2 and it is a film, which is more up her alley. Farhad Samji who wrote the dialogues for the initial remake directed by David Dhawan, would take on the role of the director in the sequel, and is being bankrolled by Viacom 18, which had produced the 2013 remake. Incidentally Jacqueline’s Judwaa 2 co-star Taapsee Pannu was the heroine of the first part,” says a source. Meanwhile, for the remake, Parineeti will play the character that Emily Blunt played in the Hollywood film. Casting is still on for the characters played by Haley Bennett, Justin Theroux and Rebecca Ferguson. The film is about a girl who takes a train every day and is undergoing depression. But what she sees one day changes her life. The Girl On The Train remake will be driven by Ribhu Das Gupta who had earlier directed TE3N, is now busy with the shoot and edit of his series on Bard Of Blood for Netflix.

Tags: jacqueline fernandez, the girl on the train, chashme baddoor 2