The filmmaker, known for several popular films, is now stable after doctors performed angioplasty on him. 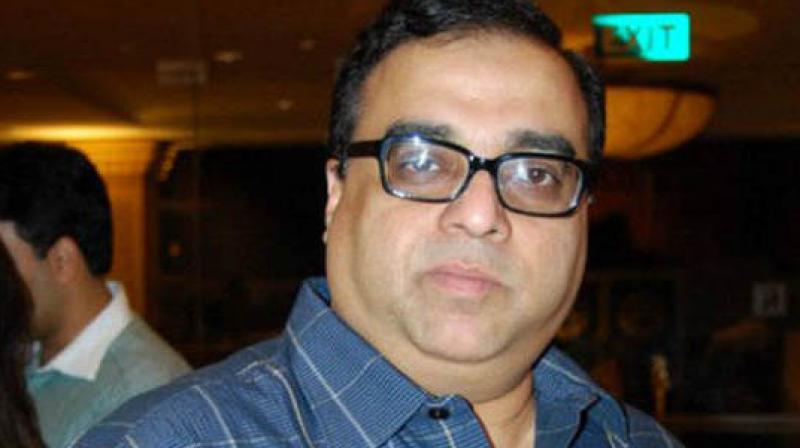 Rajkumar Santoshi is working on a film based on the Battle of Saragarhi.

He also bagged the National Film Award for Best Feature Film in Hindi for 'The Legend of Bhagat Singh'.