However, in death, Sridevi has brought the father-son duo together like never before. 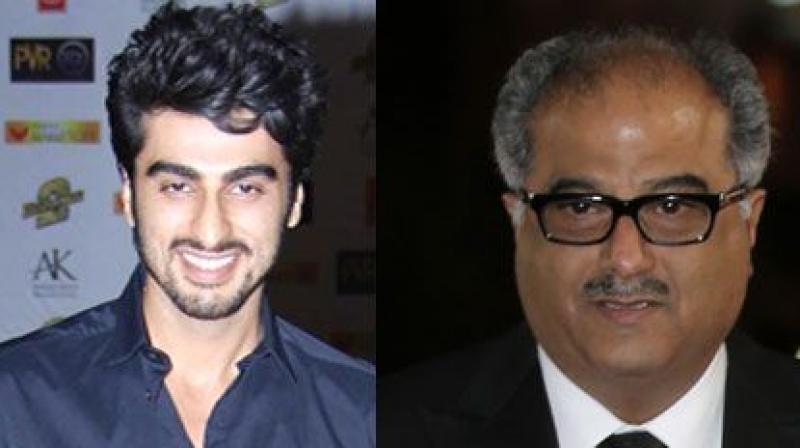 Ever since Boney Kapoor married the second time around and moved out of his home leaving Mona and their two children, Arjun and Anshula Kapoor, behind, there was an understated tension between father and son.

“There was no open hostility, let alone disrespect. But Arjun never forgot or forgave his father for not being with them when he was growing up. When Arjun’s mother fell ill and passed away, Boney was not with his first family. These are not small betrayals; they left an ineradicable hurt in Arjun,” says a close family friend.

However, in death, Sridevi has brought the father-son duo together like never before.

A family friend says, “Arjun, along with Anil and Sanjay Kapoor, has been a pillar of strength for Boney at the most trying time of his life. Arjun even cancelled the scheduled shoot of Vipul Shah’s Namaste Canada to rush to be by his father’s side.”