Entertainment   Bollywood  01 Mar 2018  Not Sridevi, but Dhanush announces delay in Kaala teaser because of this person
Entertainment, Bollywood

Not Sridevi, but Dhanush announces delay in Kaala teaser because of this person

‘Kaala’ will release on April 27, which was reportedly the release date for Rajinikanth-Akshay Kumar starrer ‘2.0’. 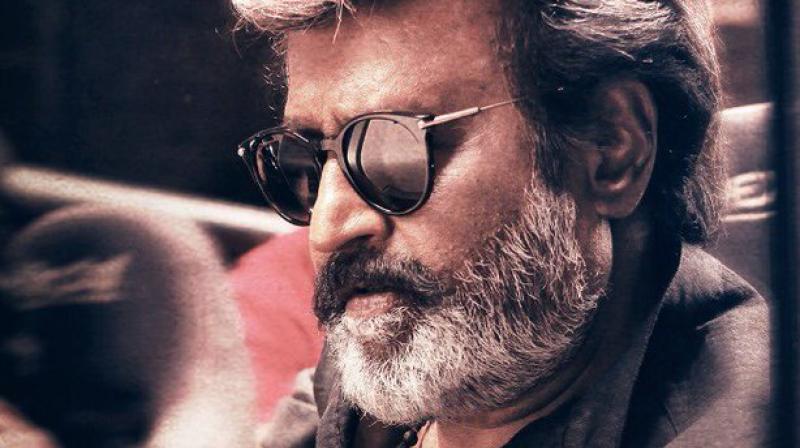 A poster of Rajinikanth in 'Kaala'.

Mumbai: Sridevi’s death due to ‘accidental drowning’ brought India to standstill. Not only in India, fans across the world mourned the loss.

She had even worked with Rajinikanth in a few films, and the megastar even visited the family after the tragic incident.

Rajinikanth, who will soon be seen in ‘Kaala’, postponed the teaser release of his movie, but the reason isn’t Sridevi.

Dhanush took to Twitter to announce that the teaser will release on March 2 as a sign of respect to the late head of the Kanchi Mutt Jagadguru Poojyashri Jayaendra Saraswati Shankaracharya. Here’s what the actor tweeted:

Due to the demise of respected Jagadguru Poojyashri Jayaendra Saraswati Shankaracharya, as a mark of respect Kaala teaser will be released on 2nd March. Apologies to all the fans who were eagerly waiting for the teaser.

‘Kaala’ is slated to release on April 27, which was reportedly the release date for Rajinikanth and Akshay Kumar starrer ‘2.0’.