Rajkummar Rao is a method actor

The Trapped star reveals that he lived on coffee and carrots to get into the skin of his character. 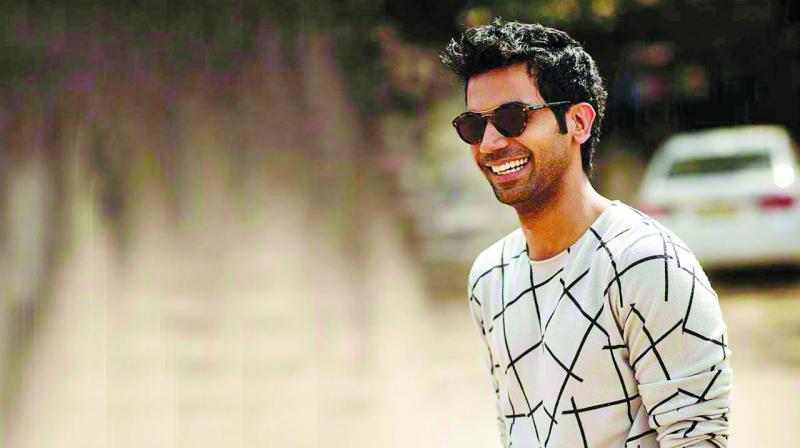 Rajkummar Rao, who’s currently gearing up to promote his upcoming movie, Trapped, says that he had to actually stay off food for days in order to get his role right.

He says, “That was the need of the script. I was playing a character that was going through such hell. So to fit in the character I had to starve myself. I was on black coffee and carrots for days to go through that pain, frustration and helplessness.”

Shot in less than a month, Trapped is a story of a man who gets locked inside his Mumbai apartment accidentally. It further turns into a survival tale, where Rajkummar’s character needs to deal with things like lack of electric supply and water shortage. Directed by Vikramaditya Motwane, the movie received acclaim in multiple film festivals, and is all set for a commercial release on March 17.

Says Rajkummar, “I was always sure about Trapped; it’s a cool film that Vikram has directed. I’m glad it’s finally releasing now. People would ask me if the movie is just for the digital platform and I would say no way, it’s a proper feature film.”

As an actor who’s extremely choosy with his scripts, Rajkummar sighs as he explains that saying ‘no’ to filmmakers gets very difficult. “Saying ‘no’ is more difficult than saying ‘yes’. That’s what I’ve experienced so far. When I came to Mumbai, it was not easy for me, and I was prepared for it. As an actor, you should be sure about what films you’re choosing,” he asserts.

Meanwhile, there have also been reports that he’s all set to turn producer. “Yes, one day you will see me turning producer as well,” laughs Rajkummar. “Right now, I want to focus on acting. But if I have a sense of doing the right content, I want to put it to  right use. But at the moment, I’m enjoying acting.”