There were rumours of Kajol joining the cast too, but apparently the mercurial actress declined the offer. 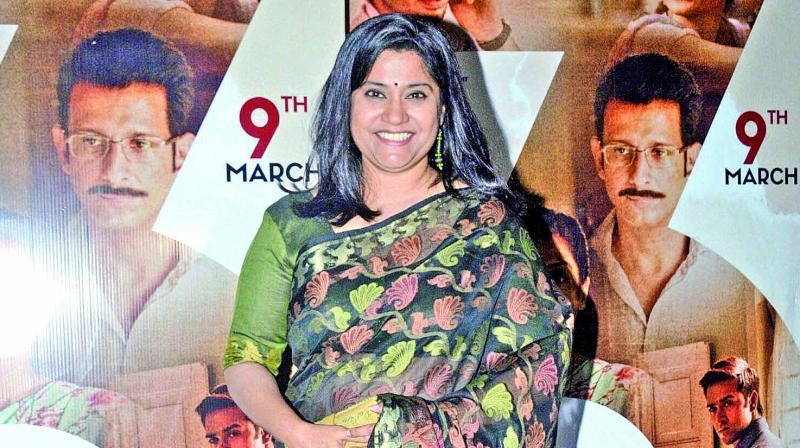 Renuka Shahane is a formidable name on Indian television, and the actress-turned-director is now ready to roll out her Hindi movie with veteran actress Shabana Azmi in the lead.

Also, actress Mithila Palkar who made her debut with Karwaan last year has been roped in, to play a prominent role in the film.

Confirming these cast members Renuka says, “I am directing a film with Shabanaji and Mithila. There is a third protagonist in the film. I am in the process of finalising for that part.”

There were rumours of Kajol joining the cast too, but apparently the mercurial actress declined the offer.

The film by Renuka revolves around the lives of three generations of women. This isn’t the first film that Renuka has directed. Her earlier project involves a Marathi film Rita that was a screen adaptation of Renuka’s mother, Shanta Gokhale’s novel.