Reliable sources close to the developments regarding the release of Padmaavat insist that the ban in Gujarat and Haryana is to end soon. 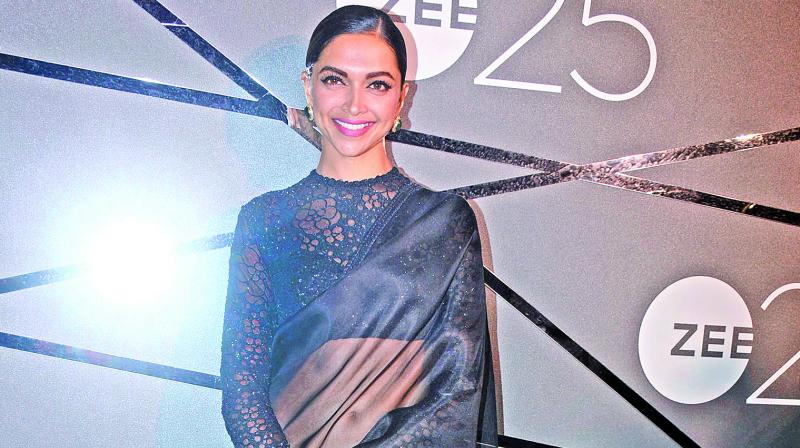 Deepika Padukone recently feasted on a scrumptious Marwari thali in Mumbai to mark the success of her latest outing. Although it was a sign of peace diplomacy vis-a-vis the Rajasthan government, the strategy may have been ill-advised by her marketing team. After all, the fact remains that the film is likely to remain banned in Rajasthan, at least for a while now.

However, there is heartening news from another quarter. The film opened to a roaring reception in Patna and rest of Bihar on Monday, four days after it was released in other parts of the country. An unnamed manager from a theatre in Patna says, “We would have opened on Wednesday night (January 24), like other parts of the country. But after promising us security bandobast to protect us against threats from the Karni Sena, the local administration backed out. It was only after repeated reminders that security was provided from Monday morning, and we are running to full houses peacefully. We also got an assurance from the Karni Sena that it was safe to run the film.”

Reliable sources close to the developments regarding the release of Padmaavat insist that the ban in Gujarat and Haryana is to end soon. The source says, “The team has been relentlessly processing the modalities for a release in Gujarat and Haryana. A solution is on the way. The film may release in these two states by the end of this week. But Rajasthan is another ballgame altogether — there, the release may take time.”