The father is prouder still about the fact that Riva is a trained actor. 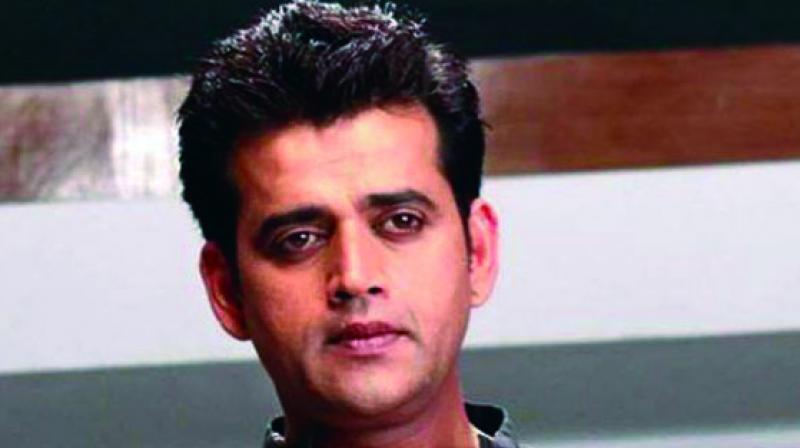 Actor-parliamentarian Ravi Kissan’s daughter Riva is all set to make her debut in January 2020 with the film Sab Kushal Mangal.

She has her father’s wholehearted support, “But I don’t have the time to promote her. As BJP’s elected Lok Sabha member from Gorakhpur, my hands are full. This, in a way, is a blessing. I want Riva to find her place in the film industry on her own steam, just like her father. I’m proud to say she has got her first film on her own merit,” says Ravi proudly.

The father is prouder still about the fact that Riva is a trained actor. “When she decided to be an actor, she decided to train under Naseer Saab (Naseeruddin Shah) in his theatre group, then with Naseer Saab’s daughter Heeba. Then she went to Los Angeles on her own to learn acting for a year. When she bagged her first film Sab Kushal Mangal, I was so happy to know she’s playing a Bihari. My career in Bhojpuri     cinema was based on my fan following in UP and Bihar.”

Ravi sent his daughter to a remote village to prepare for her character.  “She went on her own, stayed in the village for three months, and got into character. My daughter is a warrior, just like me. Riva will remind the audience of Kajol. I am so proud of her,” he smiles.