Bollywood Weddings to look forward to in 2020

Salman did consider marriage with his Romanian girlfriend. But he dropped all such thoughts after visualizing her walking down that aisle. 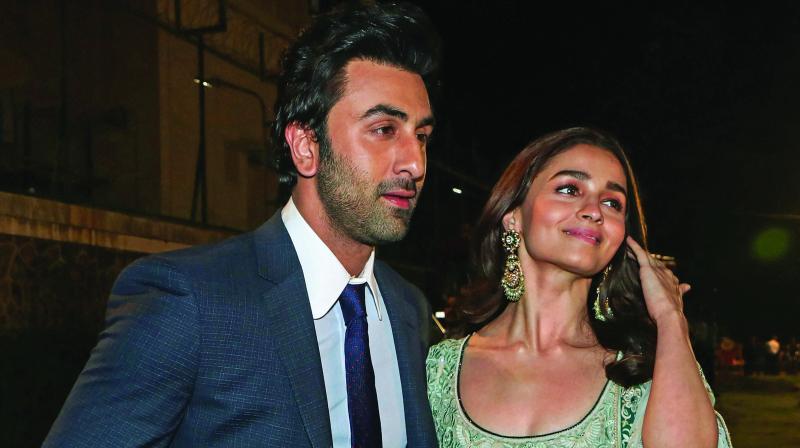 2019 was  the year  of heartbreaking and there were no  big splashy weddings in Bollywood in this year. But in the coming year, we hope to see  some high-profile couples tie the knot in lavish extensively covered weddings. Here’s assessing the marriage potential of five in-the-news couples.

The cynics didn’t give this relationship more than six months. His commitment-phobic record spoke  for itself. But Ranbir has grown older and wiser. He is not the same heartbreaker who dated and dumped Deepika, Katrina and other unmentionable names. He wants to settle down and Alia is the perfect bride for the young Kapoor. She is warm, hospitable and crazy about familial togetherness. Most importantly, Ranbir’s mother Neetu Kapoor approves this time of her son’s romantic interest. All this couple needs to do is find a two-month space in their careers. Wedding likely to happen by the end of 2020.

Varun’s steady girlfriend for the last six years  (he began dating her before he became a  part of  Bollywood) is not comfortable being part of the filmy crowd. Varun has to constantly strike a balance between his girlfriend’s space and workplace. Nonetheless, the actor has found his lifetime partner.  Varun and Natasha are most definitely tying the knot this year. Varun has already bought a home away (though not too far away) from his parents, brother, bhabhi and niece. The wedding likely to happen in mid-2020. 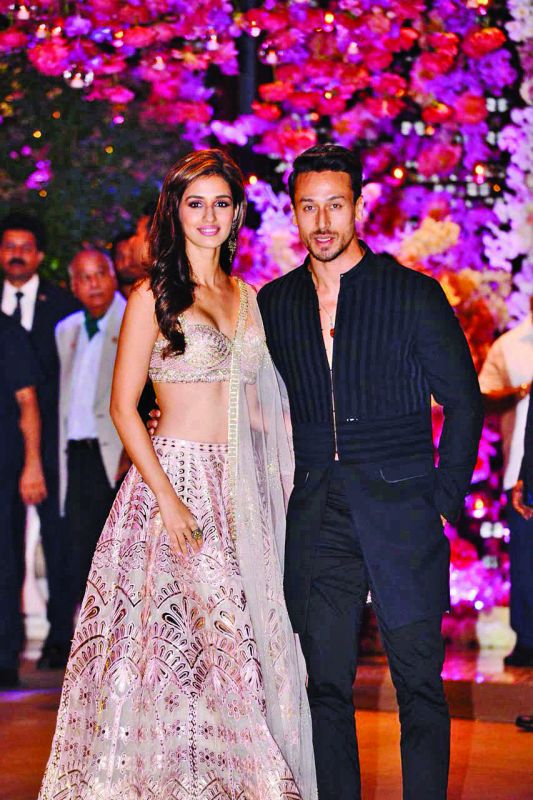 Let’s cut to the case. This wedding may not happen, anytime soon. This is a case of two highly competitive young achievers in the same profession growing a mutual attraction. While  Tiger has raced ahead, Disha is slowly and steadily finding her way, having bagged a film with Salman  Khan she is not likely to give it all up to be Mrs Tiger  Shroff.

Salman did consider marriage with his Romanian girlfriend. But he dropped all such thoughts after visualizing her walking down that aisle. Iulia  just has to be happy being a part  of the celebrations in Salman Khan’s household. Sorry, but no wedding bells  here. Salman, a diehard virgin, (didn’t he tell Karan Johar that he is saving his virginity for his wife?) will perhaps die a bachelor.

No wedding plans for this just-happy-to-be-together couple for various reasons. While  Malaika has her hands full with her responsibilities as a single mother (which she would not want to share with anyone  else) Arjun wants his sister Anshula to get married before him. Hence in 2020, this forever-clicked couple may just be happy being a couple. Or not?