The kids were discharged from Surya Hospital in Mumbai after being in neonatal intensive care unit for seven weeks. 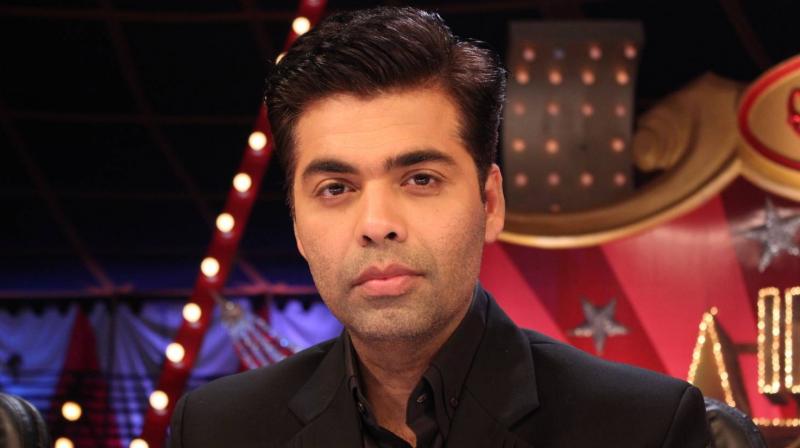 Mumbai: Karan Johar became just the second Bollywood celebrity after Tusshar Kapoor to become a single father, when he announced in early March about the birth of his twins.

The filmmaker had them named Yash and Roohi, after his parents, Yash and Hiroo Johar.

Karan has finally taken the kids home on Wednesday after the babies were being taken care of in the neonatal intensive care unit for seven weeks.

Karan was snapped leaving Surya Hospital in Mumbai along with the babies. 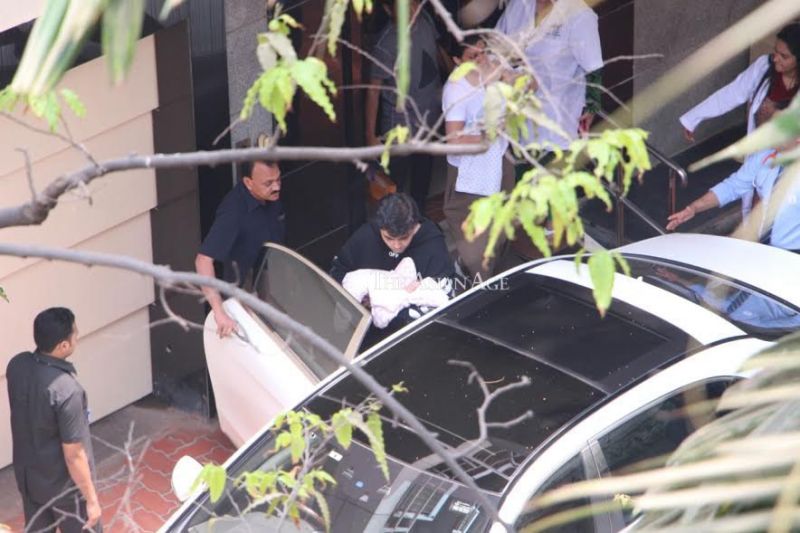 Karan had on Monday, in an emotional statement, revealed that the kids were born prematurely and thanked the doctors who took brilliant care of them in the seven-week period.

He also had assured the parents of other premature babies not to lose heart and that there was definitely a way out for them.

On the professional front, Karan Johar’s production ‘Badrinath Ki Dulhania’ was a success at the box office and he is one of the distributors of the Hindi version of the epic ‘Baahubali: The Conclusion.’