Data analysis makes us viewable and knowable, and thus manageable, for both authorities and businesses at unprecedented levels. 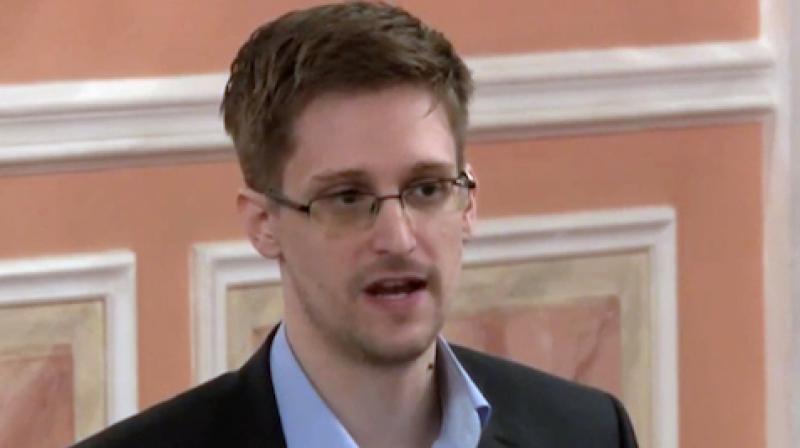 An increasing range of our daily activities creates data traces. Our use of social media platforms, for example, provides information about our networks of friends and acquaintances and thus our geographic and socio-economic position in society, while our ‘likes’ reveal our cultural and political preferences, and the times and types of our messages can offer insights into our mental state. Health checking devices (such as Fitbit) analyse details of our bodies; virtual assistants (such as Alexa) create detailed records of our everyday lives; ‘smart homes’ monitor our movements and activities inside the house, and ‘smart cities’ those outside; and our mobile phones track our every move and location. The digital economy has become a data economy that generates significant revenues from collecting, analysing and trading data about users, consumers and citizens. Detailed profiles are created, according to which we are categorised, rated, ranked and scored.  We are becoming datafied citizens.

Online platforms are a core part of this datafied society. They are increasingly at the heart of many everyday activities, from interactions with friends (social media) to mobility and accommodation (with the likes of Uber and AirBnB), to entertainment (Netflix), shopping (Amazon), health and social services. We live, according to scholars van Dijck, Poell and de Waal in a platform society . The business model of many of these platforms is the analysis and monetisation of user data. We pay for their services not (or not only) with a fee but by allowing them to collect and analyse detailed data about us. Although, ‘allowing’, in this case, means that we are required to hand over our data and to permit its commercial exploitation if we want to use these services. Formally, we are giving our ‘consent’, but in practice we have no choice but accept the data transactions that are at the heart of what Harvard professor Shoshana Zuboff has called ‘Surveillance capitalism’. Through the analysis of our activities, traits and preferences, the digital economy, as Zuboff notes, ‘claims human experience as free raw material’.

Data analysis makes us viewable and knowable, and thus manageable, for both authorities and businesses at unprecedented levels. The large data scandals of the past years have demonstrated this impressively. The revelations by whistleblower Edward Snowden, starting in 2013, showed how data generated through platforms and digital businesses has become a key resource for intelligence services and how today’s pervasive surveillance by state agencies is made possible — willingly or unwillingly — by the digital economy. The Cambridge Analytics scandal of 2018 about voter influence through targeted social media campaigns demonstrated how detailed analysis of social media user data is being applied to influence elections and referendums.

But beyond such specific events that catch public attention, data analytics are increasingly underpinning public administration and systems of governance. Indian citizens have experienced this trend with the roll-out of Aadhaar, the world’s largest biometric ID system. 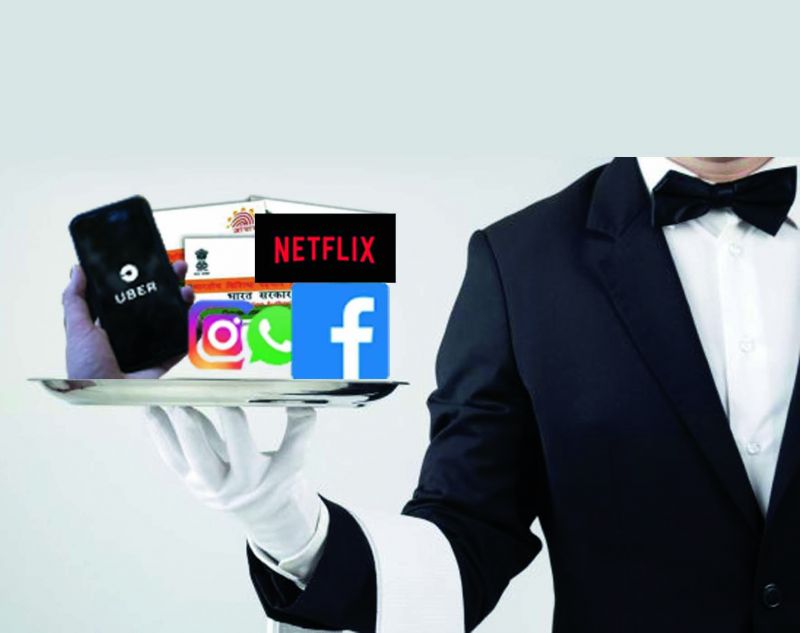 The Chinese social credit score is, arguably, the most comprehensive effort of assessing citizens based on data analysis. Currently under development and planned for national adoption next year, the system combines data on, for example, people’s financial transactions, legal and educational records, and social media activity to allocate state services. Citizens with high scores may receive privileges, such as fast-track promotion at work or access to good schools and housing, while those with low scores may be restricted from, for example, certain forms of travel. Just as in the West, major tech companies (such as Baidu, Alibaba and Tencent) are crucial for providing both the infrastructure and people’s data.

Yet scoring systems are deployed in Western democracies, too. As our research at the Data Justice Lab  at Cardiff University has shown, data analytics are used in the UK and elsewhere to, for example, guide policing and criminal justice, allocate social services, detect fraud and enhance child welfare. This may have significant benefits in helping authorities identify children in need of support or households with raised fire risks. But it means that citizens are subject to increasing data collection, labelling and profiling, which are typically aimed at identifying ‘risks’ rather than advancing citizen welfare. Data-based discrimination is a growing concern here as algorithmic systems may exacerbate classic forms of discrimination and disproportionately target already marginalised communities. More generally, it shows us how algorithms increasingly decide not just what news we get to read but whether we are arrested or what level of social services we receive. And this is what Zuboff, too, sees as the consequence of ‘surveillance capitalism’: the automation of society.

This raises significant questions for people’s role in key social processes and thus for the future of democracy. Citizens know very little about what data is collected about them, through what means, how they are assessed and categorised, according to which criteria, and with which consequences. Transparency of data analytics and possibilities for civic participation and intervention are therefore essential in a datafied society. But they are not enough as there is a significant power imbalance between those who provide the data — citizens — and those with the power to make decisions based on that data — governments and digital businesses. Data protection rules need to address this imbalance by limiting data collection and prohibiting particularly problematic uses of data — the new European Union General Data Protection Regulation (GDPR) may serve as an example. The data-oriented business model of platforms and other digital businesses requires attention as it is the source of today’s vast data troves. But more broadly, in order to fully capture the age of datafication and address its challenges, we may need a more profound conversation about what democracy, citizenship and social justice mean in a datafied society.

(The author is a senior lecturer at the Cardiff School of Journalism, Media and Cultural Studies)