A clear and present danger

Chinese have carefully protected their data flows and have domestic equivalents to Western giants is known. 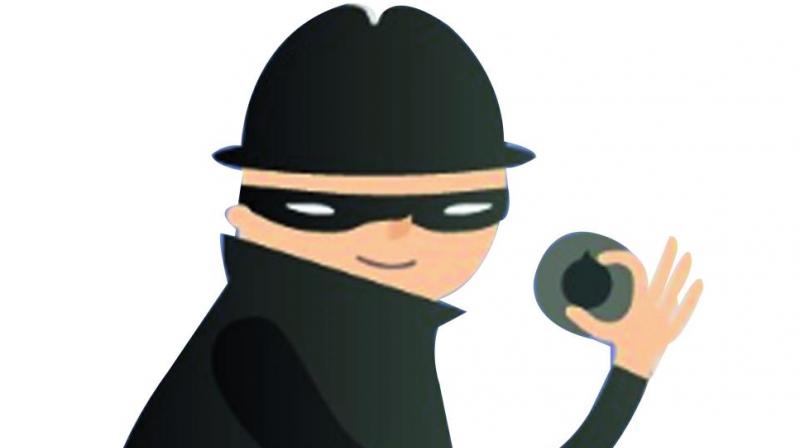 An enterprise like Cambridge Analytica focused on using big data analytics, with psychometric profiling of entire population, for political messaging which is a logical culmination of a journey that was started by weaponisation of cyberspace.
If one looks at this and the rise of social media enterprises, the new corporate behemoths, the genesis can be immediately tied to the US security establishment identifying cyberspace as a global commons, the domination of which is crucial to continue global hegemony. That the US Intelligence community was behind the rise of Facebook and Google is an open secret with a well-established narrative of PPP for domination of cyberspace. It might not have been anticipated that such domination would be used to undermine political systems of the West itself. When one studies the Cambridge Analytica story, it is obvious that there was no data breach in the classical sense wherein a security loophole is exploited to steal data. Companies like FB encourage an ecosystem of other companies to use their platform to earn revenue. How this ecosystem of companies use the data available has not been monitored and it is doubtful whether monitoring by the data controller is possible.

Democracies all over the world, including India, have evolved where a huge amount of money is spent on election campaigns for political power. This is a well-funded enterprise with the outcome crucial to both corporate interests and geopolitical interests of other countries. In such a scenario, companies that would see business potential in using big data for targeted advertising can also wield it as a weapon to influence the electorate and political parties would cynically use such companies in their campaigns to capture political power.  Such actions have immense national security and social dimensions which get ignored in the mad scramble for acquiring political power.

It is obvious that Western security establishments were the pioneer to use such a medium after going through the literature on the subject. It is known that social media campaigns were used in the Arab spring and the Colour Revolutions by the West to achieve their geopolitical ends. It can be logically deduced that many other such campaigns would have been mounted globally but not discovered. In the past few years, India has suffered from various agitations that have been fuelled by social media campaigns. These include the migration of the North-East population from major Indian cities, the Kashmir uprising post the killing of terrorist Burhan Wani, the Jat, Patidar, Kundankulam agitation and Jallikattu movements all had seen mobilisation of population using social media to varying degrees. That social media can undermine social cohesiveness of population is well understood, but it is not that well understood that India with its varied population, that can be divided into religious, linguistic, ethnic, castes, tribes etc., is particularly vulnerable in comparison to other nations.

Political campaigns in India have been increasingly divisive in nature, with the discourse taking on highly emotional overtones. India also has the largest youth bulge in history. This demographic challenge in combination with a sluggish economy, increased protectionism worldwide and the need for the economy to rapidly grow to provide jobs that as per predictions are bound to decrease due to adoption of AI and robotics is a tinderbox that can explode by social media activism. The need to regulate cyberspace is obvious, that these are being sabotaged by vested interests which see India as the largest single market for data as the Chinese have carefully protected their data flows and have domestic equivalents to Western giants is known.

These MNC owners constantly visiting India, offering to sponsor free Internet expansion schemes, should have raised questions as to their motives. The recent judgment that has recognised privacy as a fundamental right is a potent judgment that if correctly wielded can protect India.  The logical fallout of this judgement is a stringent privacy law, with data localisation of sensitive personal information and a framework to encourage innovation to handhold indigenous technology. This is being prevented by a well-funded campaign that is building a false narrative saying that free and unregulated data flows are central to India's BPO and IT industry. It is conveniently being missed out that these industry bodies that represent the BPO and IT industries are primarily funded by these MNCs.

No Western democracy was permitting unregulated free flow of data to India. This was conveniently ignored in this narrative. The European Commission for example, has so far recognised Andorra, Argentina, Canada (commercial organisations), Faroe Islands, Guernsey, Israel, Isle of Man, Jersey, New Zealand, Switzerland, Uruguay and the US (limited to the Privacy Shield framework) as providing adequate protection. The privacy law that is being drafted should ban psychometric profiling of our population and should also have stringent provisions to regulate social media companies. Usage of big data for targeted messaging for advertising to the population can easily be used for political messaging is a reality. These can also be used to undermine our social cohesiveness and undermine national security. The dangers are clear present and calls for decisive bipartisan action on the legislative and technological fronts.

(The author advises Cyber Peace Foundation and is on the board of advisors at E Raksha Research Centre; Gujarat Technological University, Ahmedabad. He pursues art and culture, economic empowerment and science and technology. He is a former student of the National Defence Academy and was commissioned in the Indian Army in 1992 and served till 2013)