Can we conquer the human urge to win by force?

Neither can nations go weapon-less, nor can free-market guarantee peace. 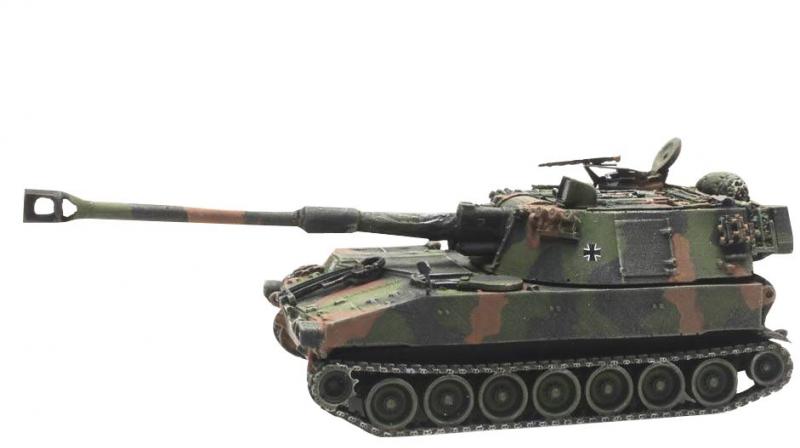 In her essay, ‘The Roots of War’, first published in June 1966, with predictable brilliance and insight, and a typically contrarian stance, Ayn Rand argued two critical aspects – hypocritical peace movements aid rather than quell or allay our deep fears of war and go hand-in-hand with increasing armaments, and Free Capitalism is the only political system that seeks and largely guarantees peace. “The overwhelming majority of mankind — the people who die on the battlefields or starve and perish among the ruins — do not want war. They never wanted it. Yet wars have kept erupting throughout the centuries, like a long trail of blood underscoring mankind’s history. Men are afraid that war might come because they know, consciously or subconsciously, that they have never rejected the doctrine which causes wars, which has caused the wars of the past and can do it again — the doctrine that it is right or practical or necessary for men to achieve their goals by means of physical force (by initiating the use of force against other men) and that some sort of "good" can justify it,” she wrote.

Since 1945, the end of World War II, mankind has enjoyed one of the longest periods of peace without too major a confrontation. Yet, it has also seen the rise and growth of arms industry; with the view that deterrence is the only basis of ensuring peace.Her view was simple, yet profound: if every country in the world believes it could unleash force against its own peaceful, unarmed citizens, why would it not wish to attack to conquer another country and plunder aliens? Pacifists argue that after setting an example for the world in leading and succeeding in a freedom movement founded on the values of non-violence and peace, India could have become an outlier nation, a beacon of morality, forgoing the choice to arm itself and use moral force to forever defend its freedom and sovereignty.

Speaking to officers and men of the Royal Indian Air Force on October 1, 1948, Sardar Vallabhai Patel, outlined his dilemma as a Gandhian but also a pragmatist, of creating a policy to build a strong armed forces for a country whose father of the nation was an avowed champion of peace. “We have seen what price we have paid in Kashmir by going to the United Nations. For six months, we were maligned all over the world by the representatives of Pakistan. Eventually, they made proposals for a cease-fire.  We accepted proposals for a cease-fire. The other party did not.  If we were to fight this out by armed forces and if United Nations is not able to do anything, then, instead of calling it Security Council, it must be termed “insecurity council”, he said.

It is business which has become the second factor for peace, bigger and more dependable than deterrence alone. As capitalism increased its scope in terms of freer world trade, and with more nations embracing relatively freer internal markets, peace became a necessity for prosperity, and its axial consequence. No, it is not the weapons or its improving technology that is the reason for the fear of war amongst nations and its people. It is the flaw in our outlay for politics; where ideologies that justify use of violence and force to do good that is the root of war. And this answer, my friend, has been blowing in the wind since the time Ms Rand wrote her essay, and Dylan sang his song.

Sriram Karri, author of Autobiography of a Mad Nation, is a novelist and columnist.