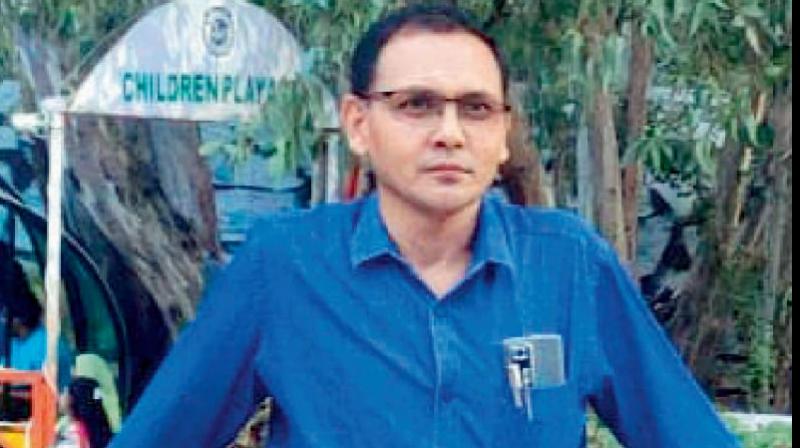 From Kashmir to Kanyakumari, the country is reeling under the impact of the movie Kashmir Files. With people voicing their opinions privately and publicly and politicians slugging it out in prime-time debates, the Vivek Agnihotri film on the plight of Kashmiri pandits has clearly taken the country by storm.

The bureaucracy too seems to have jumped into the discussion, but that in itself has stirred up controversy. Most bureaucrats have limited themselves to sending private WhatsApp messages, either describing the movie as a ‘great depiction of a true situation’ or expressing the view that it has polarised the country as never before. But a few have chosen to air their opinions on social media.

Prominent among this group is Niyaz Khan, an IAS officer of the Madhya Pradesh cadre. Niyaz Khan tweeted: “The producer must also make a movie to show the killings of large numbers of Muslims across several states. Muslims are not insects but human beings and citizens of the country.”

He went on to suggest that Vivek Agnihotri donate all his earnings from the movie towards the education of the children of the Kashmiri Pandits and for construction of homes for them in Kashmir. As expected, his views attracted a backlash from not only Twitterati but also from his own government, which is likely to issue a show cause notice to the babu.

Niyaz Khan is not the first bureaucrat to have come out publicly with his views on a sensitive issue. Earlier too, government officials have been taken to task for airing opinions on such topics. Are bureaucrats entitled to voice their views publicly on such matters?

As per relevant sections of the All India Service (AIS) rules: ‘Every Government servant shall at all times — maintain absolute integrity; do nothing which is unbecoming of a Government servant.’ ‘No member of the Service shall be a member of, or be otherwise associated with, any political party or any organization which takes part in politics, nor shall he take part in, or subscribe in aid of, or assist in any other manner, any political movement or political activity.’

Senior IAS officer says, “No, he cannot openly express his opinions on sensitive issues publicly. Niyaz Khan has transgressed the AIS Conduct Rules in as much as his tweet has a religion-specific slant and political undertone.”

Hyderabad Police Commissioner C.V. Anand says, “Our Conduct and Service Rules do not allow us the freedom of expressing our individual thoughts and opinions, especially on political and religious matters, on any public forum, be it the print, visual or social media or open meetings. If we want to do that, then we should resign from our jobs first and then do it. Many have done that.”