The threat to freedom in the digital age is from the non-free, proprietor-driven software, encompassing all forms of computing. 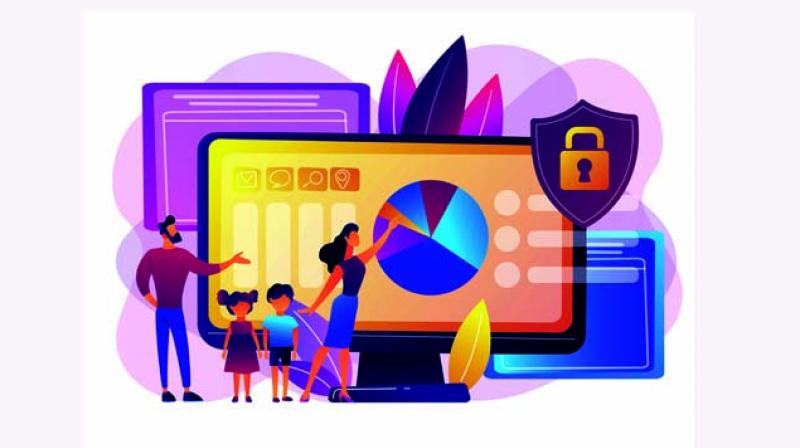 Once there is a computer that runs on the program there is the danger that someone substitutes the wrong program.

Computational sovereignty is a concept that applies to governments, especially to countries. A country’s government should be sovereign. It should make decisions about that country in accord with the people that it serves. A legitimate government has to be democratic. If it is not democratic it shouldn’t continue to be the government. But if the country is controlled by companies and the government can’t make the important decisions at all then the people can’t have democracy either.

We live in a sort of a feudal society. These days various businesses are feudal lords, this applies to many fields, not only to IT. For instance, you can look at seed companies like Bayer and Monsanto as feudal lords of farming. They centrally turn farmers into their vassals. You can see the same kind of issue arising in many areas of life. So in the same way, companies like Apple and Microsoft, Amazon and Google turn users into their vassals. Whatever the users do, they do so under the overall dominion of these companies except for me and people like me who will not serve them.

Look at the recent expose of Cambridge Analytica. Actually that was just the most scandalous cases of many cases. These companies are doing a lot of bad things to you in addition to profiling you. They collect data in nasty ways. For instance, many web pages report who visits them and they report to many companies and Facebook is one of them.

If the page has a like button and you visit that page and you see the like button Facebook knows you are visiting that page. But that does not happen to me because my browser is designed to block the like button and everything else like that. For non-free software Spying is just one kind of malicious functionality.

Non-free software was the first route for companies to take control of people’s computing. Now, there is Service as a Software Substitute (SaaSS). This is, letting someone else’s server do your own computing tasks. SaaSS doesn’t mean the programs on the server are non-free (though they often are). Using SaaSS causes same injustices as using a non-free program: they are two paths to the same bad place. For instance, a SaaSS translation service: The user sends text to the server, and the server translates it and sends the translation back to the user. Now, the job of translating is under the control of the server operator rather than the user.

Caution
But the state has to be cautious in exercising its powers, especially when it confronts individual freedoms. The biggest threat to privacy is not targeted search. Rather it is surveying everyone on a massive surveillance. In order for us to have privacy systems to collect data, massive surveillance must be prohibited.

Respect for the privacy of the general public means not accumulating data bases; about where a person goes, what the person does during the day and who the person talks with. It doesn’t matter whether it is a business or a government that collects the data.

If a company collects data there will be a law requiring the company to hand it over to the state. So either way it gets to the state. The company can profile people and rig elections, manipulated basically, and the state can identify dissidents and prosecute them. This is unacceptable in democracy.

EVM
It is dangerous. I can envision an electronic device which is not programmable and there is no processor inside and where the circuit assures that the counting is done correctly. Once there is a computer that runs on the program there is the danger that someone substitutes the wrong program and counts the votes wrong.

However, even if you have a simple machine, non-programmable machine that counts votes there still is danger there, which is those totals cannot be audited. So if somebody alters the totals, there is no way to prove that they are not correct totals. But in case of paper ballots, it is possible to count them again. If the counting is done as people vote and all that remains at the end is the total, you can verify that total is correct and this is why experts are reaching a conclusion that voting should be done with paper ballots.

(The author is the most prominent proponent and practitioner of Free Software. He is the inventor of the original much-imitated EMACS editor, now at the Artificial Intelligence Lab at MIT. He has worked extensively on compilers, editors, debuggers, command interpreters, the Incompatible Timesharing System and the Lisp Machine operating system.)

As told to John Mary