India goes on a power trip

The road transport minister has kicked up a debate with his ‘diktat’ to the automobile industry to turn electric by 2030. 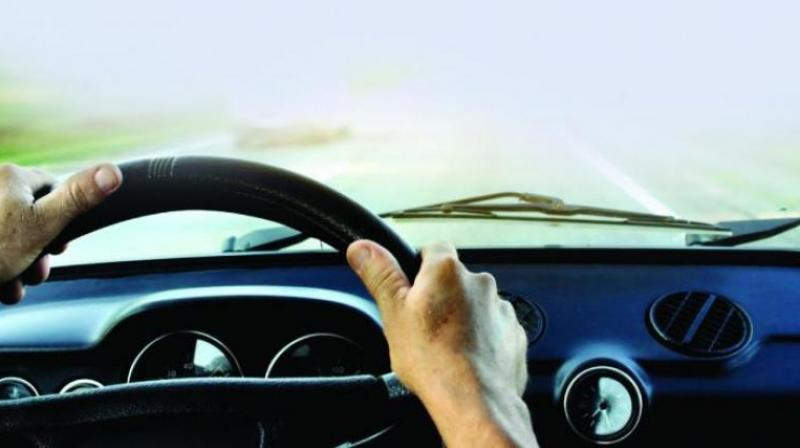 Union minister for road transport Nitin Gadkari has stated somewhat aggressively: “We should move towards alternative fuel... I am going to do this whether you like it or not. And I am not going to ask you.” Mr Gadkari wants the entire automotive industry in India to move towards electric vehicles (EVs) by 2030 or risk unspecified consequences. Is this realistic? Not if you ask anyone in the industry.

EVs are costly
India has only one contender in the electric four-wheeler space — Mahindra Electric — which grew out of an acquisition of the Reva company. Recently, Mahindra completed 50 million electric kilometres run in India, a number they equate with planting 2,50,000 trees. The company has achieved this milestone with their e2o and e2o Plus four-wheelers. The 4-seat e2o Plus can go 140 km on a single charge and costs between Rs 7.5 and Rs 11.3 lakh (ex-Delhi).

Compare this with an average internal-combustion hatchback in the Indian market. Maruti — the largest player — makes the Alto 800 entry-level hatchback starting at `2.46 lakh (ex-Delhi). At that price, you get a five-seater vehicle that you can fill up with fuel anywhere in the country and not worry about being stranded without enough in the tank to get you home. With an electric car you must ensure that the vehicle has enough charge to get you to your destination. Running out of charge entails towing, usually on a flat-bed truck. You cannot bring a spare battery from your nearby petrol pump to restart your electric car once it’s out of juice.

Traditionally, the solution to the high cost has been government subsidies to manufacturers and buyers, to encourage the shift. Roland Folger, managing director & CEO, Mercedes-Benz India, explains, “At this moment, the cost of EV drivetrains is very high. Hence, there is need for government subsidies around the globe to overcome the reluctance of customers to buy such vehicles.”

Infrastructure question
Battery technology has not developed enough to allow for the kind of range an internal combustion engine can provide. If the e2o Plus provides 140-km range on a single charge, that limits the user to a home-office commute for a couple of days. And that is assuming he does not encounter traffic snarls such as in Mumbai or Bengaluru. Market leaders such as the American Tesla, sell cars with a range of 354 km or more but these would cost upwards of  `22.5 lakh, without factoring in duties, were they to be sold here.

Recharging frequently is an option, but lithium-ion batteries — the most commonly used in electronics and vehicles — take a considerable amount of time to charge, depending on their capacity. Essentially, you can’t just drive into a recharging station, get a quick top-up and drive out. There will be a wait — often half an hour or more — assuming that there are public charging stations at regular intervals, much like we have with petrol pumps across the country. The infrastructure needs to be built out to match the current state of the technology. “It doesn’t happen overnight. There has to also be an investment in terms of charging stations, as well as facilities, from the dealerships to homes and the impact on the electricity cost for customers, etc,” says Rahil Ansari, head, Audi India.

The moot point
Electricity to recharge electric vehicles has to come from somewhere. Unless renewable sources of energy are scaled up, this can become a vicious circle. Explains Folger, “We have to push towards achieving a power mix, which relies less on non-renewable resources, so that the drive towards EVs doesn’t indirectly end up polluting more.”

Essentially, if India is to encourage millions of electric vehicles on its roads, it must generate the power to recharge those vehicles via solar, wind or other renewable sources. If coal-fired plants are used to make up the deficit, they negate any reduction in air pollution or fossil fuel import bills. In fact, an ill-conceived electric policy may end up polluting more for a period. Switching from fossil-fuelled vehicles to electric ones is not simply a matter of swapping a fuel tank for batteries. It requires huge infrastructure changes and investments, and a detailed roadmap to achieve any deadline. As of now, India has what amounts to fanciful ideas of a single-blow solution. The recent GST taxation changes penalise green technologies such as hybrid motors in favour of pure electric vehicles, which has limited feasibility. We can only hope cooler heads will prevail once the news cycle has served various egos.