Dr Shweta Dhawan
The writer is a veterinary physician and an ardent animal lover. She is a founding member of Petcetra. With inputs from S. Theodore Bhaskaran, author of The Book of Indian Dogs.

In Punjab and Haryana alone, more than 75 per cent of the stray cattle on the street belong to exotic breeds. 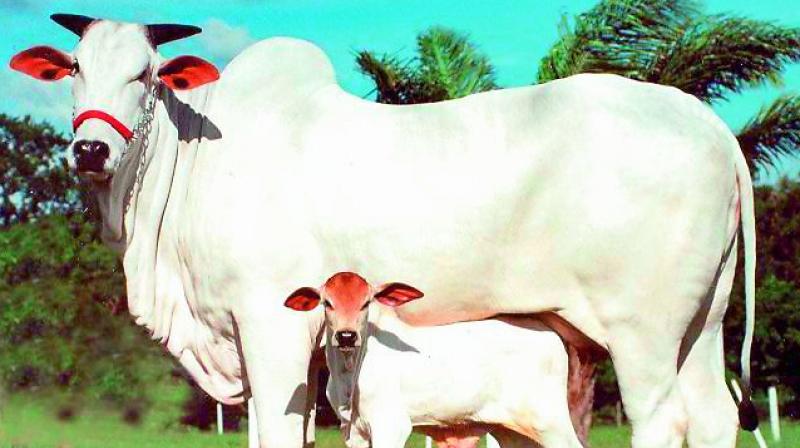 Ongole, Kandhari and Deoni from the Deccan

India’s indigenous bovines and canines are casualties of changing consumer trends and market forces. The current fixation on importing foreign breeds, with no care about their adaptability, has further pushed our indigenous animals into obscurity.

Of the many worldly possessions of the Indian farmer, there was a time when he had his own set of quadrupeds that were intrinsically attached to his pride. At a time when he himself is battling with climate, ease of credit, water and right to land issues, his bovines and canines, too, like him, are victims of market forces and consumer trends. 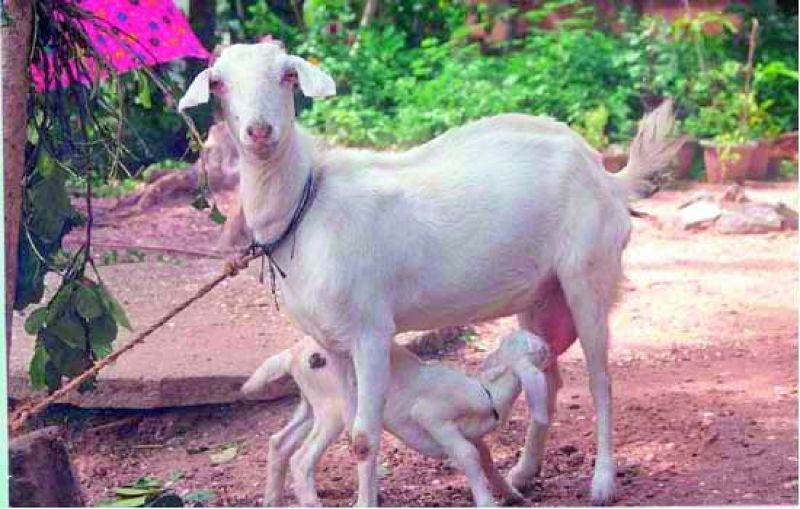 In Punjab and Haryana alone, more than 75 per cent of the stray cattle on the street belong to exotic breeds. This phenomenon is representative of the penury of small farmers across India, who are clearly not equipped to bear the costs of rearing exotic crossbreds. European breeds like the Holstein Friesian and Jersey need all-weather shelters, expensive medical care and high-cost feeding. Moreover, the water intake of exotic crossbreeds is almost four times that of desi breeds while their food intake is twice as much. 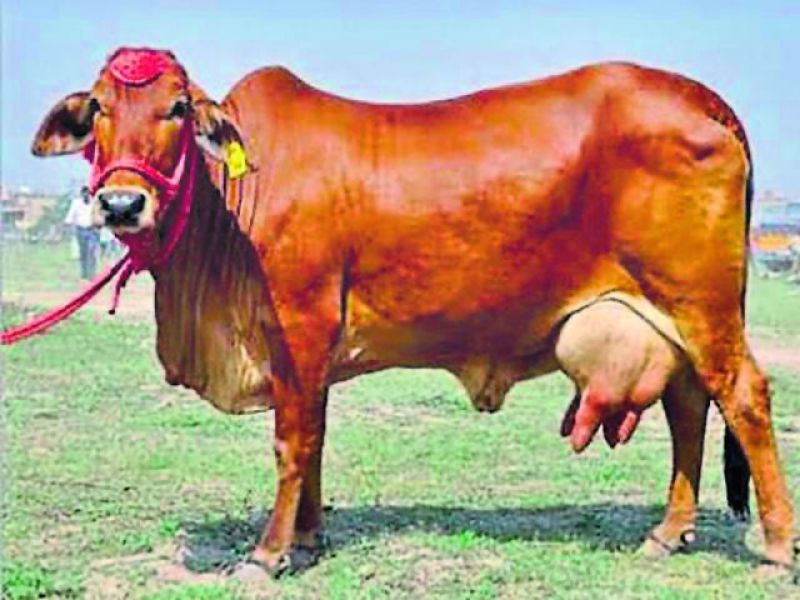 The solution is actually simpler than the one being provided. Simply helping farmers increase the food and water intake of their cows can have miraculous results. This has been proved by the Gir breed now being reared and milked across Latin America. The oft-told story of Quimbanda Cal of Brazil, the legendary Indian bovine beauty who broke her own 2010 record of delivering 10,230 kilo litres of milk a year with an optimum daily yield of 56.17 litres in 2011, stands testimony to these scientific claims that otherwise sound overtly patriotic. 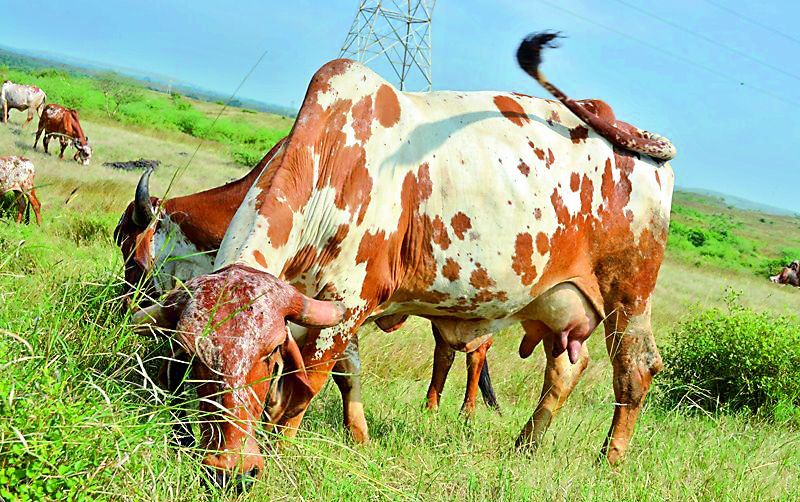 India is home to almost 40 cattle breeds. Besides the Gujarati Gir and the Malabari Vechur, it has some high yielding breeds like the Sahiwal of Punjab and the Rathi of Rajasthan, both of which can actually milk through drought conditions. Then there are the Ongole, Kandhari and Deoni of the Deccan, as well as the Kankrej from Kutch and the Mewati from Thar. Most of these cows are medium milking but very resilient to existing conditions. What makes the case for the organised care of these domestic breeds is that two-thirds of cattle owners in India belong to the economically weakest strata, with a herd size of less than five cattle. They logically cannot afford to house exotic breeds that require greenhouse conditions, veterinary support and calibrated nutrition.

Despite having a cattle population of 190 million today, only 20 per cent of the total milk production in India comes from indigenous breeds. While on the one hand, dairy majors are pushing farmers to the mirage of better yield, on the other hand, the country is only emotively charged on the cow genus issue.

The near extinction of rugged dog breeds from the Indian hinterlands is equally heart-wrenching. Foremost among them would be the Indian hounds, which have been true friends to farmers. The Combais hounds of Tamil Nadu were actually alert dog packs that hunted down boars and bison that plundered the fields. Yet the breed is known to display a gentle temperament towards children. Its origins can be traced back to the 15th century and it is just one of the majestic canines among the withering hound breeds such as the speedy Mahratta, the energetic Mudhol, the charging Rampur and the observant Banjara. 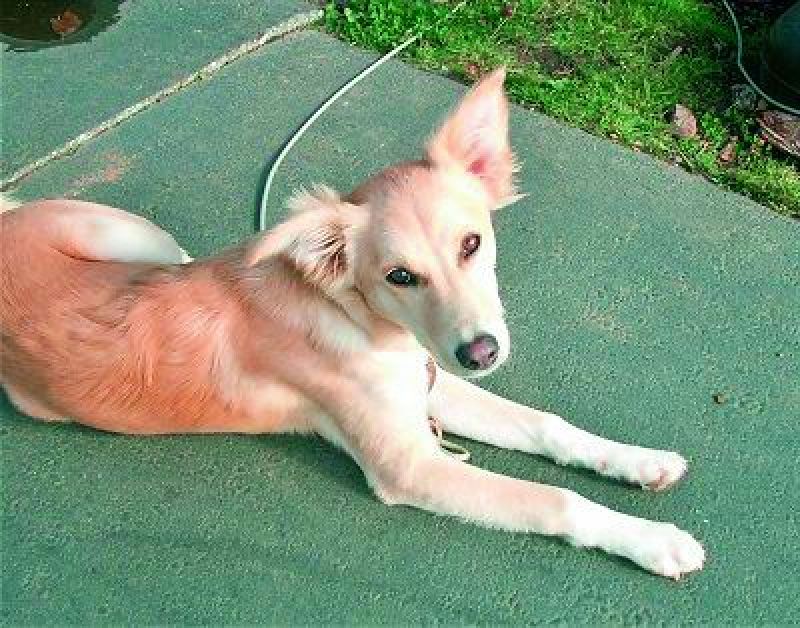 The Himalayan Sheepdog, which can put the St Bernard to shame, caught the attention of the British and was much favoured by King George V. It now finds favour with a host of British owners.

The Banjara hound, a guard and herding dog, was once the divine child of the Banjaras and the Vanjaris, who clearly could not salvage the breed, which is currently at risk from interbreeding. The Gujjars, once an agrarian-pastoral community, widely reared a breed called Bhakarwal, a guard dog of Himalayan origin, which is believed to be developed by crossing a wolf and sheepdog. Almost on the verge of extinction in pockets of Jammu and Kashmir, the Bhakarwal is not even recognised as a standardised breed by any of the major kennel clubs that are far more occupied with current urban choices of terriers, spaniels and retrievers.

That brings us to comparisons and what better than the case of the Himalayan Mastiffs, the line that includes the Tibetan Mastiff and the Himalayan Sheepdog, which can put the St Bernard to shame. Our indigenous canine aristocracy is not large, but it exists. The Rajapalayam, also known as the Indian Sight Hound, was once used by the Nayakar dynasty to attack British cavalry. It has been speculated that the British may have used the Rajapalayam to breed the modern-day Dalmatian. Another native of Tamil Nadu, the Chippipa-rai, bred by the Madurai royals, was an integral part of Indian police squads before Labradors unseated them.

The similarity between all the dog breeds mentioned above is that they all have rural roots, guarding skills, and are sturdily adapted to the country’s tropical climate. Veterinary sciences suggest that natural selection ensures the longevity of breeds, and even animal genetics confirms this. However, voluntary ignorance has brought us to a point where we neither have our own fine breeds nor a good gene pool. With the nouveau riche being the new struggling royalty, Indian domestic animal breeds are definitely a social downer - both for your glass and your gait.