Debarth Banerjee
(The writer is focused on transforming waste into useable resources without exploitation of people or the planet. He is co-founder and director of Sampurn(e)arth Environment Solutions Pvt. Ltd.)

Another harsh reality peculiar to India is that managing or handling of garbage is seen as the job of certain people. 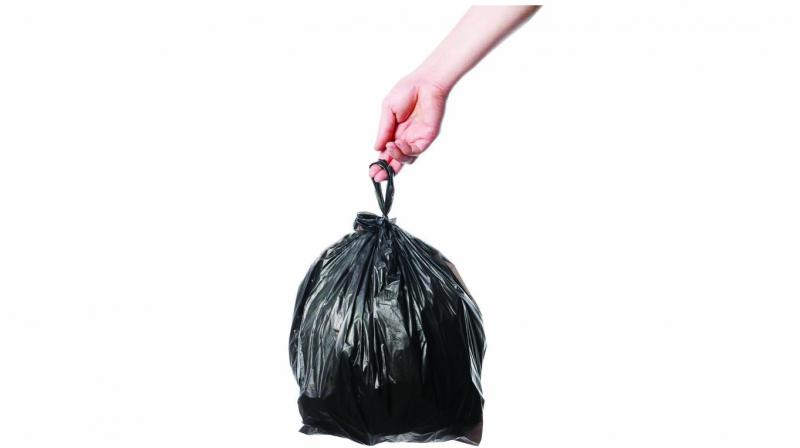 It has taken a generation to raise some awareness that garbage should be thrown in bins. But, throwing it in the right bin is important as well.

The problem of waste management did not exist even a few decades ago. Rapid urbanisation in the last few years has led to skewed consumption patterns. Earlier, consumption and disposal was mostly cyclic and part of the local culture, but this has since been disrupted. While villages produce food and industries produce other varieties of materials which form part of our consumption, urban clusters swallow the majority of it and the cyclic and replenishing has gone for a toss.

Consequently, mountains of garbage and landfills have sprung up, and rivers and the sea have become polluted, affecting marine life and contaminating the very source of food and air we breathe. Mumbai’s Deonar dumping ground is one of the largest in the world. It is 60 metres high and spreads across 160 hectares. Behavioural change experts say that it takes a couple of generations to change the mindset towards certain ideas. Psychologically, we detest waste or garbage. This is the reason why after finishing any packaged food or water, we discard the packet immediately.

Another harsh reality peculiar to India is that managing or handling of garbage is seen as the job of certain people, who society has excluded historically and pushed down to the lowest rung of the social ladder.

It has taken a generation to raise some awareness that garbage should be thrown in bins. But, throwing it in the right bin is important as well.

While our current waste management policies guide us towards three-bin segregation — dry, wet and hazardous — it asks for a more evolved behavioural change. This is the reason why involvement of youth and children is important. Successful waste management requires a renewed mindset first of all, while rules and regulations, policies, incentives and fines, infrastructure and technology play a supporting role.

There is also more focus on decentralised waste management where wet waste processing at the source for bulk waste generators is becoming mandato ry. However, continuous, hassle-free operation is often a challenge. Different segments of society generate different categories of waste with different composition (veg/ non-veg, oily/dry, cooked/ uncooked) and weather conditions make the processes more complex. While more training and guideline documents are there to support, it has also opened up opportunities for specialised organisations and entrepreneurs to take this up.