A transgender person feels distressed from the time of puberty and feels that he/she is imprisoned in the body of the other gender. 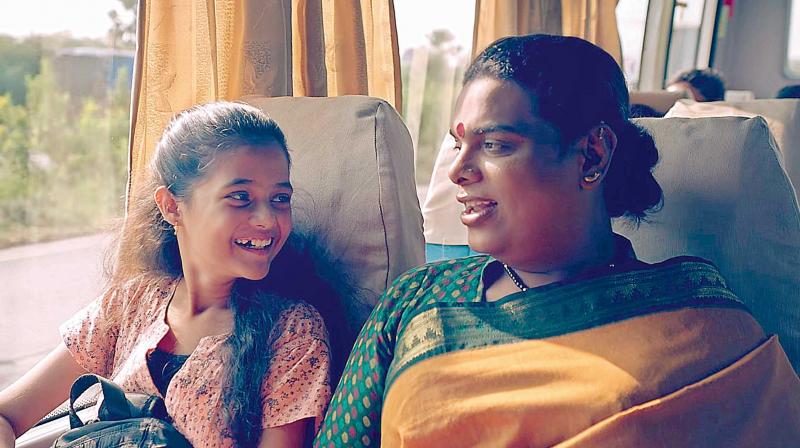 An extraordinary mother: Gauri Sawant, the transgender mother who adopted Gayatri, an orphan, after her mother, a sex worker died of AIDS in Kolkata.

Gender identity disorder or gender dysphoria is a condition in which a person experiences distress as a result of the sex and gender they were assigned at birth. But for this article we will refer to them as transgender because distress is caused by many environmental factors.

A transgender person feels distressed from the time of puberty and feels that he/she is imprisoned in the body of the other gender. They feel as if they are not allowed to behave the way they want. When he/she dresses or grooms while alone or goes to unknown places according to the opposite gender, he/she feels apprehension and anxiety regarding the same. However, in some cases, later in life, this behaviour is suppressed due to the social structure of society leading to stress. The link between societal stigma and discrimination and mental health problems is conceptualised in the Minority Stress Model proposed by Meyer. According to this model, minority stress stems from being part of a minority and as such adds to the usual level of general stress experienced by all people. Because it is the result of social structures and norms that exist independently of the individual, it is chronic and is socially conditioned. This framework suggests that stigma, prejudice and discrimination create a hostile social environment, which causes internalised transphobia and mental health problems.

What is Sex Reassignment Surgery?
Sex Reassignment Surgery (SRS) is a surgery by which male can be transformed into female and vice versa. It is a very complicated process, not just as a surgery but also due to the psychological issues associated with it. Before the actual surgery takes place, the person is put through different psychological tests. He is trained to behave like the sex he wants to attain and tested as well as made comfortable for the same, which includes dressing and using toiletries of the desired sex. Then comes the stage of the actual surgery. SRS for male to female includes surgery for breast implant, buttock augmentation, facial feminisation, hair removal and creating female genitalia. While the SRS for female to male includes removal of breasts and uterus and creating male genitalia (phalloplasty and metoidiplasty). Those who undergo such surgery have to continue hormone replacement for a long period of time.

The cost of SRS is high in developed countries but costs much less (approximately `5-6 lakh) in developing countries such as India and Thailand. Both countries are becoming more popular for SRS. This operation is irreversible, but hardly anyone thinks about reversing it. This operation helps to decrease anxiety and depression regarding the person’s identity in the gender they want to be.

However, since 2014, transgender persons or hijras in Tamil Nadu and Kerala have been allowed to change their gender without SRS and have a constitutional right to register themselves under a third gender.

To help improve their living conditions, the SC declared the transgender community an economically backward class. This entitled them to welfare benefits like skill development, two per cent reservations in government jobs, legal aid, pension and allowances. On April 24, 2015, the rights of Transgender Persons Bill was passed by the Rajya Sabha in order to prevent abuse, unemployment, violence and exploitation of the third gender. The ministry of drinking water and sanitation allowed the transgender community in April 2017 to use the public toilets of their choice in all states. By taking this step, the government has broken the “toilet” stigma attached to the third gender. The city of Mysore became the only city to provide a public toilet for the “third gender”.

Respecting transgender youth means taking responsibility for providing them with a safe and supportive environment, respecting confidentiality and protecting them from harassment. 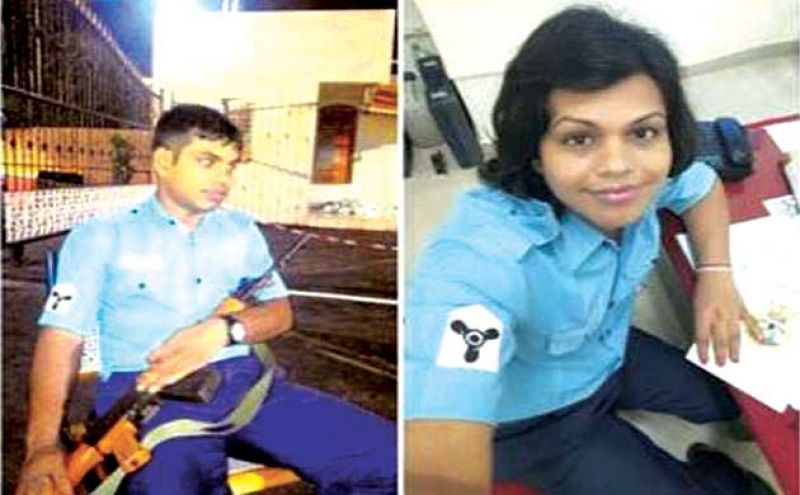 Before and after: Saba Giri (aka Manish Giri) Navy sailor who underwent sex change operation, but has been sacked.

(Dr Yusuf Matcheswalla is honorary professor of psychiatry at the Grant Government Medical College, (J.J. Hospital). He is an honorary psychiatrist and HoD at Masina Hospital’s psychiatric ward in Mumbai.)