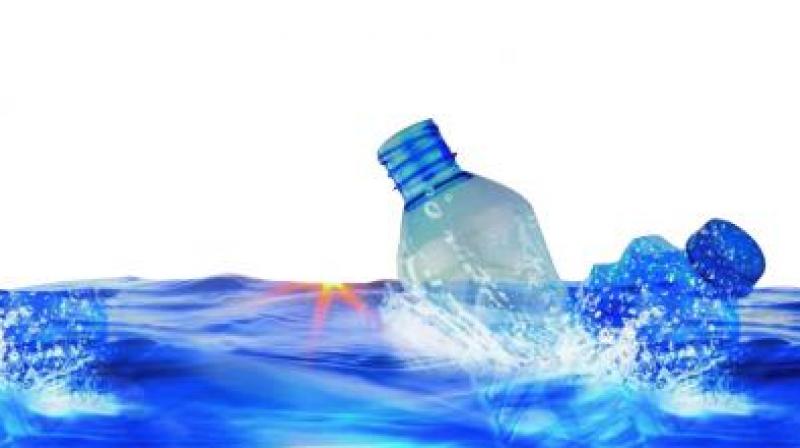 It is estimated that there could be more plastic in the oceans than fish by 2050, but there hasn't been an estimate of how much plastic is in the oceans. There is also a significant deposit in the sediment of the ocean. Almost anywhere on the planet we will find parts of plastic, not big ones but micro plastics. I wouldn't say it is a late realisation. Some of us have been talking about plastic in the ocean for many years. Particularly David Attenborough showed much through Blue Planet II.

This is a waste management problem, not merely a problem of plastic. We know in many places in China and India there is no proper waste collection system. As a result, communities face a situation where there is little option but to put waste into the river and the plastic waste thus gets into the sea. So I can very much believe that most of the poor waste management in developing countries like India and China and other places is the root cause of the problem. There are issues in other countries as well, but the major contributor to plastics in the ocean is always poor waste management.

(As told to John Mary)