Stooping low to get the last word

It is getting to be a sad state of affairs, where the very fabric of our plural society is under threat. 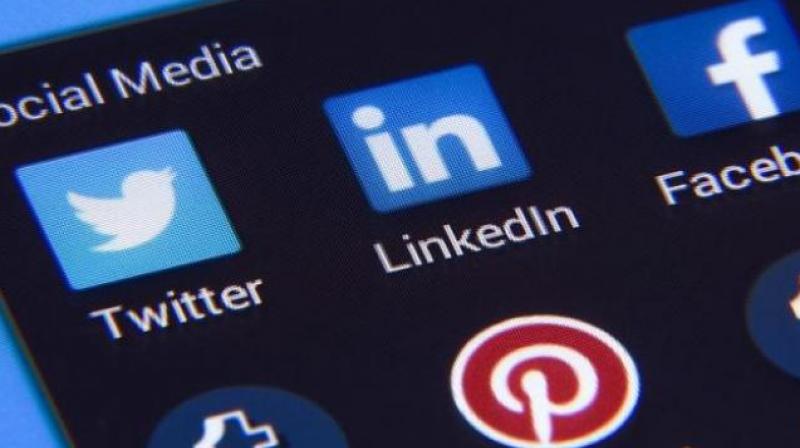 The social media gives the ordinary person a voice, and unfortunately, encourages the herd mentality, where you are not required to think for yourself.

Recently, I received a video forward of a 12-year-old boy on WhatsApp. The kid looks into the camera and says: “Practice makes you good at whatever you do.” That’s a cliché but then comes the twist. “Do you practise joy and happiness?" he asks. “Or do you practise complaining? If you practise the latter, you will get very good at it and find fault in everything.” He then goes on to ask, “Do you practise anger?”

That is what we have come to - a nation of people who are excellent at complaining, getting outraged and talking the other person down during debates. And together with this collective outrage, people are getting increasingly impatient. Not impatient for change, but for grabbing eyeballs and attention.

The social media gives the ordinary person a voice, and unfortunately, encourages the herd mentality, where you are not required to think for yourself. You have to simply follow what the subliminal messaging subtly spurs you on to believe, and over time it becomes difficult for you to distinguish truth from “post-truth”.

What was considered fringe until a few years ago is now mainstream. In fact, some of the offenders belonging to the “fringe” are rewarded with plum posts in the government, whether it is the office of the Chief Minister of a state or a ministerial berth at the Centre. The sole job of some of these motormouths is to “shut up and fix” those questioning them via TV debates and social media. Trolls are put into action and attacks are getting increasingly personal — whether you are right wing or left, both are equally culpable. The “protectors” of our 5,000-year-old culture are getting more vicious in their verbal and physical attacks than ever before. They believe that for too long our history has been interpreted through the prism of western thought and needs to be rewritten. Small wonder, then, that all debates on TV and other public platforms have fallen to an absolute low. Media trials have become the order of the day. Slanging matches have replaced civilised discourse, with heightened decibel levels and unintelligent arguments pandering to the lowest common denominator.

Morphed and doctored videos are used to implicate students for crimes they have not committed. A male TV anchor known for shouting down everyone during a debate, blatantly claims he is the Judge, Jury and Executioner!

Rape survivors are periodically blamed for instigating the rape. In one instance there was a call for relatives of a murder victim to be put behind bars for allegedly consuming beef. Recently, a Muslim man was hacked to death and then burned. A video was shot of the gruesome act, which went viral. The perpetrator was put behind bars. Shockingly, 516 people from all over India who supported the act, raised `3 lakh in no time for the wife of the criminal.

It is getting to be a sad state of affairs, where the very fabric of our plural society is under threat.

Coming back to what the wise kid said, maybe we need to “practise feeling at peace with yourself” or “practise optimism instead of obsessive cynicism”. What say?

(The author is a Mumbai-based writer-cum-filmmaker.)