Obesity in India has reached epidemic proportions in the 21st century. Bariatric surgery has stood the test of time and the long-term. 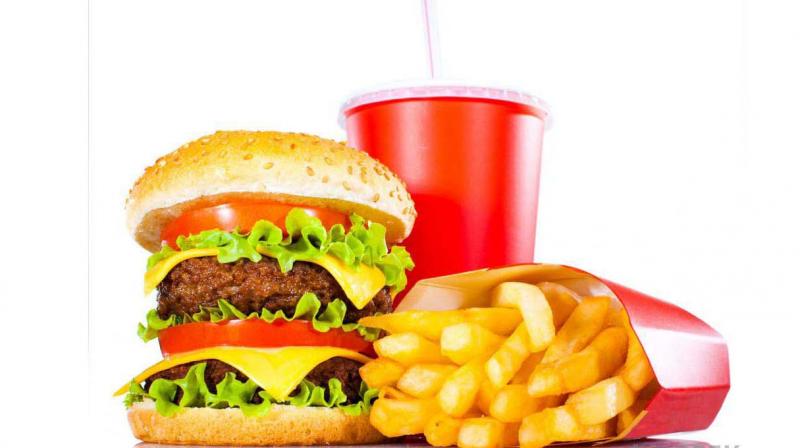 Obesity in India has reached epidemic proportions in the 21st century, with morbid obesity affecting five per cent of the country’s population

Love those French fries and irresistible chocolate-dunked doughnuts? Wait till you read this. Life-threatening obesity and protruding tummies have become a worldwide epidemic. To combat this, a bevy of modern techniques — bariatric surgery, diet pills, herbal teas et al — that promise to cut your calorie intake and reduce your weight, have come into existence.

The latest to join the weight-loss bandwagon is AspireAssist, a weight loss procedure approved by the US Food and Drug Administration that enables a person to eat fewer calories. Simply put, a thin tube is placed in your stomach that connects the inside of your stomach directly to a discreet button on the outside of your abdomen. After each meal, the device enables you to empty, or “aspirate”, up to 30 per cent of your meal into the toilet. But this is not available in India. Bariatric surgery has stood the test of time and the long-term results are promising.

Obesity in India has reached epidemic proportions in the 21st century, with morbid obesity affecting five per cent of the country’s population. Morbid obesity, a condition in which one has a high body mass index (BMI), is a serious health condition that can interfere with basic physical functions such as breathing or walking. India is following a trend of other developing countries that are steadily becoming more obese.

The study also states that having a high BMI causes leukaemia and several types of cancer, including cancers of the oesophagus, liver, breast, uterus, ovary, kidney and thyroid. Unhealthy, processed food has become much more accessible following India’s continued integration in global food markets leading to a high carb and fat diet, low on proteins. This, combined with rising middle class incomes, is increasing the average calorie intake per individual among the middle class and above income households. A sedentary lifestyle coupled with lack of exercise compounds this situation, making it a pressing problem. Obesity is measured by BMI. People are considered obese when their BMI, a measurement obtained by dividing a person’s weight by the square of the person’s height, is over 30 kg/m2, with the range 25-30 kg/m2 defined as overweight.

The Union ministry of health and family welfare along with the Indian Council of Medical Research, released updated guidelines (in 2012) that a BMI over 23 kg/m2 is considered overweight. Asians are more prone to have fat deposits around the waist. With increase in the waist to hip ratio and overall circumference of the waist, the risk of mortality increases. Of late there has been significant research to formulate effective methods to overcome obesity. Obesity can be controlled by diet and exercise, but in more severe cases, surgery is a viable option. There is a relatively safe range of surgeries, from endoscopy to laparoscopy that can assist in reducing the BMI. In recent years there have been various start-ups, which provide experimental devices to tackle obesity. They are of no use. Only bariatric surgery is an effective and efficient procedure for weight loss and co-morbid condition resolution like diabetes, hypertension and sleep apnoea.