A tolerant India would be a happier India

A growth agenda alone is not enough to promote happiness, social values too have dramatic effects on well-being. 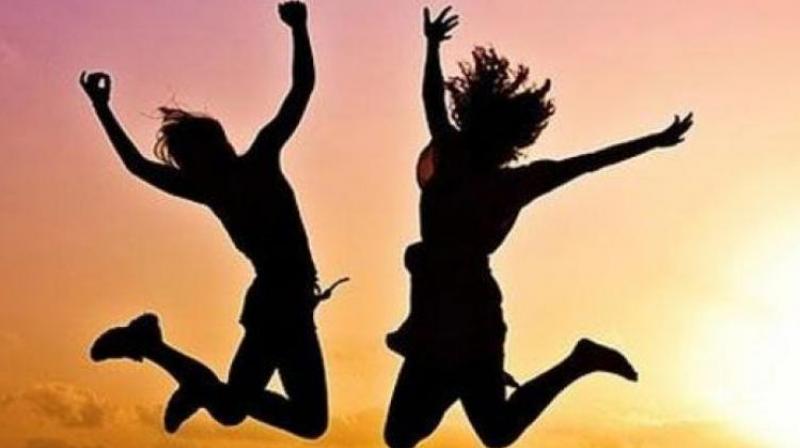 India’s GDP per capita for 2016 was $6,572, making it one of the poorer countries in the world. (Representational image)

The Happiness data which ranks India at 122 out of 155 countries actually refers to overall life evaluations obtained though survey research, in which people are asked to compare their own life to their own ideal of best and worst possible lives. While the survey does tell us that Indians are not very happy people, it is important to keep in mind the limitations in the definition and approach to happiness.

The most important issue in determining the quality of life is economic development. Simply put, richer countries tend to be happier for two obvious reasons. At an individual level people are happier when they have more income as they are better able to provide themselves and their families with the good things in life as well as better save and insure themselves against future adversity.

The second is that rich countries are able to tax their relatively affluent citizens at higher rates, which provides money for the “welfare state”. India’s GDP per capita for 2016 was $6,572, making it one of the poorer countries in the world.  India’s low per capita income certainly helps to explain its low happiness rank.  To make India happier, we certainly need a pro-growth economic agenda as well as a political agenda.

However, simply growing the economy may not promote security if it does not produce the right kind of jobs and if there is no political will to nurture security through economic regulation.  Nor will improvements in GDP necessarily translate into reductions in poverty, or improvements in literacy, and it is these things, not growth per se, which contributes to human beings leading better lives. It is necessary to pursue a political agenda that helps translate growth into the more proximate and immediate causes of human well-being. Job security and social inequality are equally important.

Social values also have dramatic effects on well-being. Scholars are quite unanimous in believing that people lead more satisfying lives in those cultural environments that stress on tolerance and “emancipative values”. It means that life is better when there is less prejudice against ethnic or religious minorities, greater acceptance of “alternative” lifestyles, greater gender equality, more acceptance of same sex relationships, and so on. In general, the more tolerant public attitudes become, the happier people tend to be. As with so many other countries, India would be a happier country if it makes more progress in this direction.