As they know, this work was explicitly understood to be preliminary and incomplete, and it was done with limited admissions data. 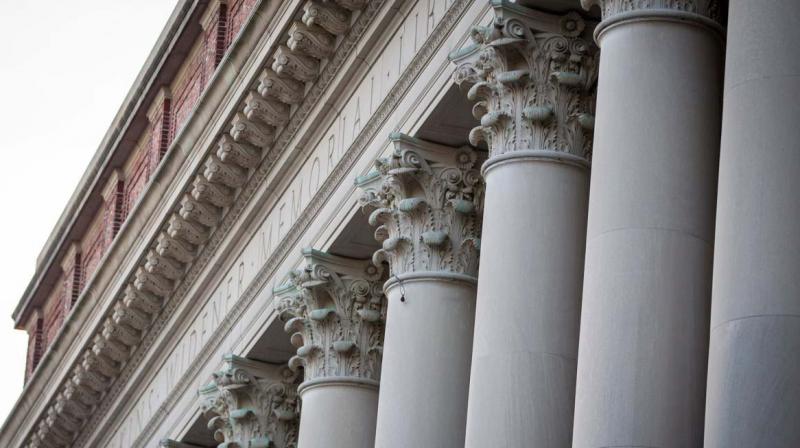 Mr Edward Blum, president of Students for Fair Admissions (SFFA) and SFFA’s characterisation of the incomplete work by Harvard’s Office of Institutional Research is completely without merit. As they know, this work was explicitly understood to be preliminary and incomplete, and it was done with limited admissions data. The comprehensive work done by economist David Card — who had access to full admissions database — shows no evidence of discrimination.”

“Thorough and comprehensive analysis of the data and evidence makes clear that Harvard College does not discriminate against applicants from any group, including Asian-Americans, whose rate of admission has grown 29 per cent over the last decade. Mr Blum and his organisation’s incomplete and misleading data analysis paint a dangerously inaccurate picture of Harvard College’s whole-person admissions process by omitting critical data and information factors, such as personal essays and teacher recommendations, that directly counter his arguments.

“Harvard will continue to vigorously defend our right, and that of other colleges and universities nationwide, to seek the educational benefits that come from a class that is diverse on multiple dimensions, from its capacity for academic excellence to its ability to help create a campus community that gives every student the opportunity to learn from peers with a wide variety of academic interests, perspectives, and talents.”