In fact, 92 per cent of ice samples collected by the BMC from street vendors across Mumbai were found to be contaminated. 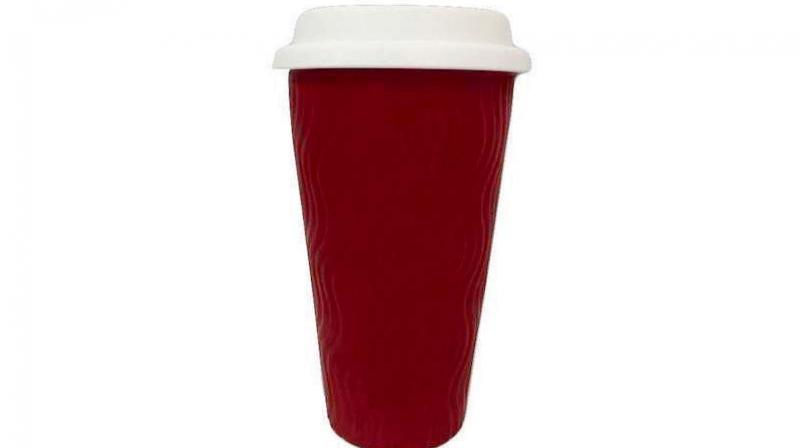 Coffee shops in the city need to up their game where hygiene is concerned following the recent health scare reported from UK’s leading coffee outlets.

If a caffeine fix at your neighbourhood coffee shop is on top of your daily to-do list, then the recent investigative report by BBC Watchdog that found faecal bacteria in ice samples from the UK outlets of Costa Coffee, Café Nero and Starbucks, could likely put a brake on those bitter desires, hygiene not being a strong point of Indian cafes.

Every year in summer there are inspections of ice factories by municipal corporations across the country. The most recent was a raid on three ice factories in Navi Mumbai in May, where 20,000 kg of contaminated ice had to be destroyed by the state Food and Drug Administration (FDA) because it contained traces of e-coli bacteria.

In fact, 92 per cent of ice samples collected by the Brihanmumbai Municipal Corporation from street vendors across Mumbai were found to be contaminated.

According to the Food Safety and Standards Authority of India (FSSAI) guidelines, ice used by businesses should be prepared with water that is safe for drinking and should be transported, stored and used in a sanitary manner. 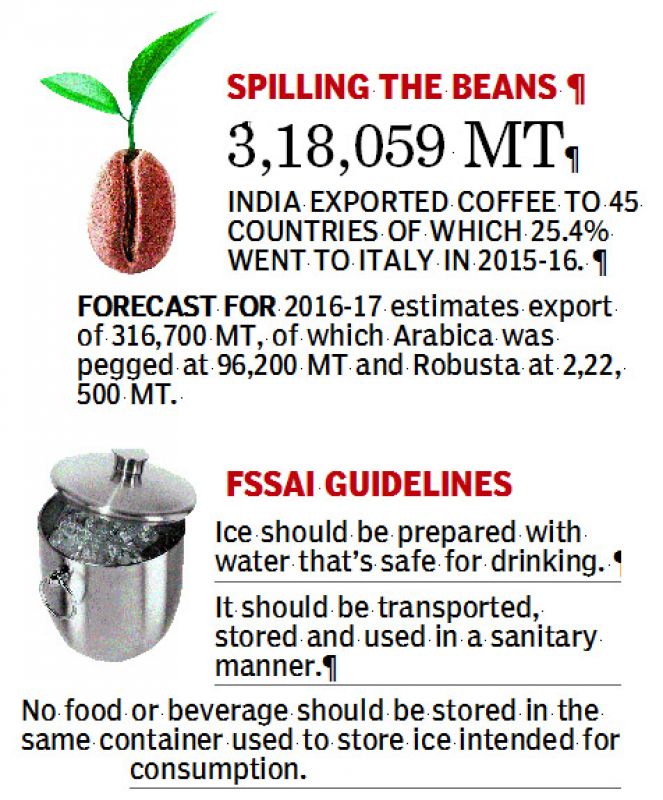 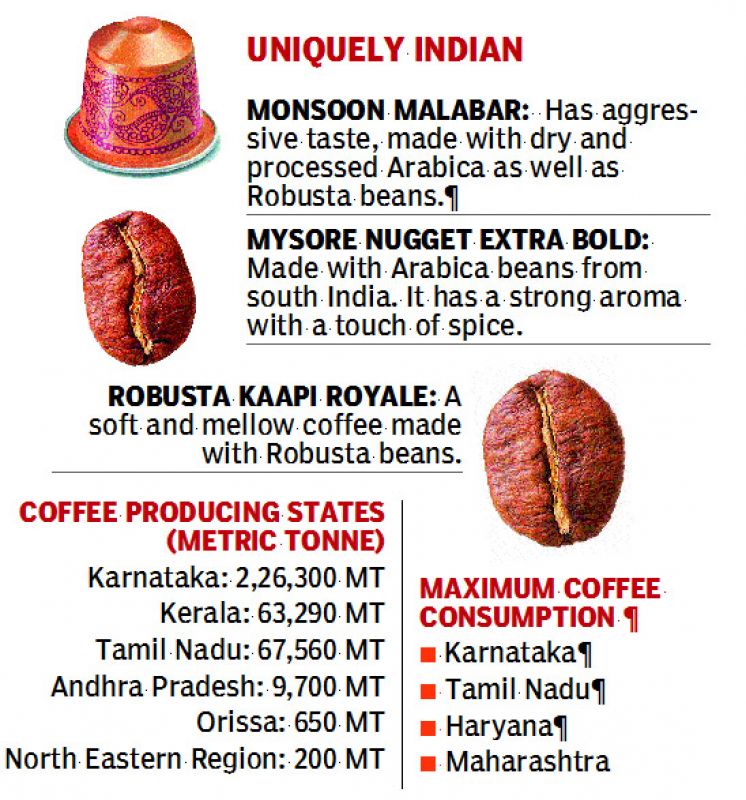 “Ice used in restaurants should be made of potable water, free from e-coli bacteria. Also, the temperature required to keep the ice in its frozen form should be maintained properly. We collect and run tests on ice samples, regularly — especially in the summer season,” said an FDA official. For beverages that have multiple ingredients, those who supply the raw material and the café are both responsible for monitoring critical limits of the items through their taste, appearance, textures, odour, mixing time, pH and water levels.

Keeping consumers informed by displaying the names of the ingredients, and indicating possible allergens is also an important part of a cafe’s to-do list. India is traditionally a tea drinking nation, except for the southern states. But the coffee culture has gripped urban India, with coffee cafés sprouting in almost every corner of big cities, both home-grown as well global coffee giants. Of course, this spurt in the growth of cafés is part of the great surge of eating out, again a very urban phenomenon going back a decade or so.

Although the history of cultivation and export of the finest beans can be traced back four centuries, the domestic consumption of the coffee bean is fairly recent. Domestic consumption of coffee in India has increased from approximately 50,000 MT in 1998 to 1,1500 MT in 2011, registering a compound annual growth rate (CAGR) of 6.09 per cent, according to India Brand Equity Foundation.  So while tea may still be India’s most preferred beverage, coffee is catching on fast.