A different timber: The Songs of trees

Every tree has its own rain sound. The big tough leaves of some plants have a deeper bass note than the light snap drum of the smaller leaves. 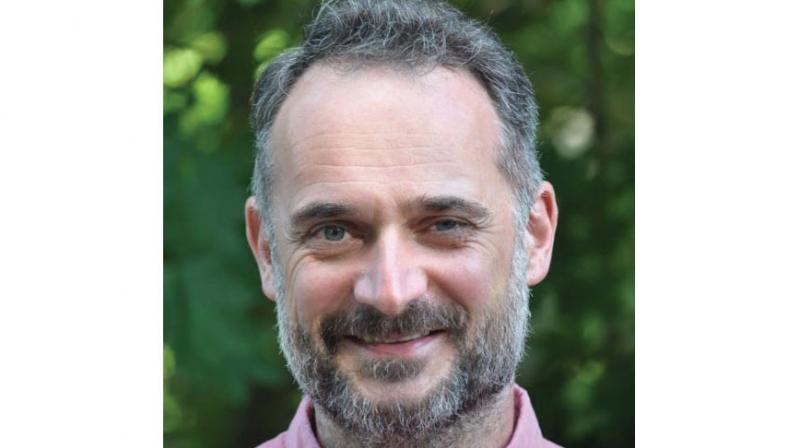 A century ago, Jagadish Chandra Bose proved the existence of emotions in plants.  Modern soundscape ecologists are now listening to the sounds of those emotions.

When American musician and soundscape ecologist Bernie Krause started to record sounds in the forests in the late 60s, his fascination was with the variety of sounds produced by insects, frogs and birds. It was during this acoustic research that he got the news that the forests he was doing the recording in was going to be selectively felled. The logging company’s proposition was that they were not going to clear the whole forests but only cutting a few trees here and there, which would not impact the forests. Krause immediately shifted from recording the sounds of individual species to recording the soundscape of the whole forest. He recorded all sounds in the forest, working day and night and thus established the pre-logging sound signature of Lincoln Meadow, years later in 1988.

The tree were felled, and ever since, Krause has gone back every year and conducted his recording. When he gave a talk 25 years later based on the quarter of a century of yearly sound recordings, he announced that Lincoln Meadow had not got back its sound signature even after 25 years. What Krause also showed was that each forest has its own soundscape.

Now, we have David George Haskell, biologist at the University of the South, in Sewanee, Tennessee, who says that he can distinguish trees by their sounds. Haskell, too, started off recording bird songs, when he realised that the trees around him produce sounds and that the sound produced by one tree is distinct from that made by another.

It was while studying the new discipline of sound ecology, specialising on these three classes of sounds, that Haskell came up with a new set of sounds, produced by the interaction of geo-physical forces like wind and rain, and the living beings named trees. The falling rain and the passing wind extract different sound signatures from each species of trees which Haskell has documented in his new book “The Songs of Trees”.

"Every species has its own rain song, its own rain sound," he says. "The big tough leaves of some plants have a much deeper bass note than the tight little snap drum of the smaller leaves ... We can see botanical diversity through our eyes, but if we open our ears, that diversity is sonified. Each plant has its own sound as the rain falls on it".

A century has passed since  Jagadish Chandra Bose proved the existence of electric signalling and emotions in plants, and a couple of thousand years since Kalidasa’s Shakunthala confided her feelings in jasmine creepers. It is heartening that Krause, Haskell and many more are explaining the nature around us with the tools and techniques at hand.

Humbling is the result for us when we wonder, if each tree has its own song, which is my song?

(The writer is a senior scientist with Kerala Forest Research Institute, Peechi, Thrissur)