The temple and its premises were a well-kept secret of the capital city. 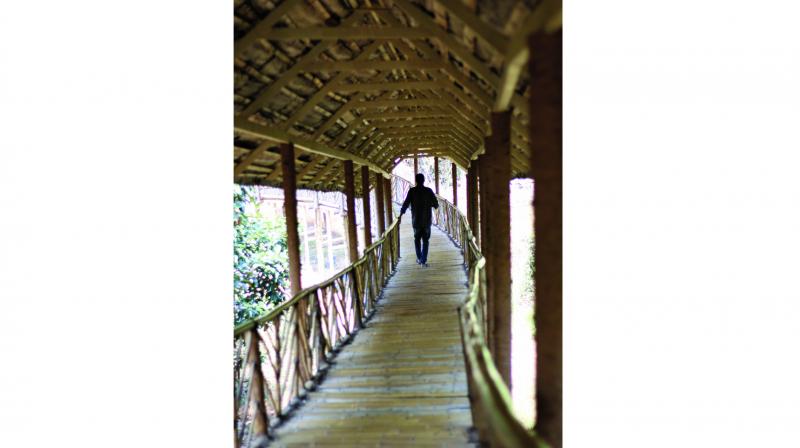 Efforts are on to make Thiruvananthapuram rock-cut Siva temple on the country’s tourism calendar.

When you walk up to Madavoorpara on the outskirts of Thiruvananthapuram, you find history engraved on rocks and in the panoramic scene that surrounds you. It’s no wonder that this unique temple and its panoramic setting are favourites with researchers, pilgrims and tourists.

The researchers are enamoured of the eighth century rock-cut Siva temple; for the pilgrims it’s a meeting with their favourite deity, and for tourists, the great attraction is the scenic beauty of the surroundings of the temple, 1,800 feet above sea level. 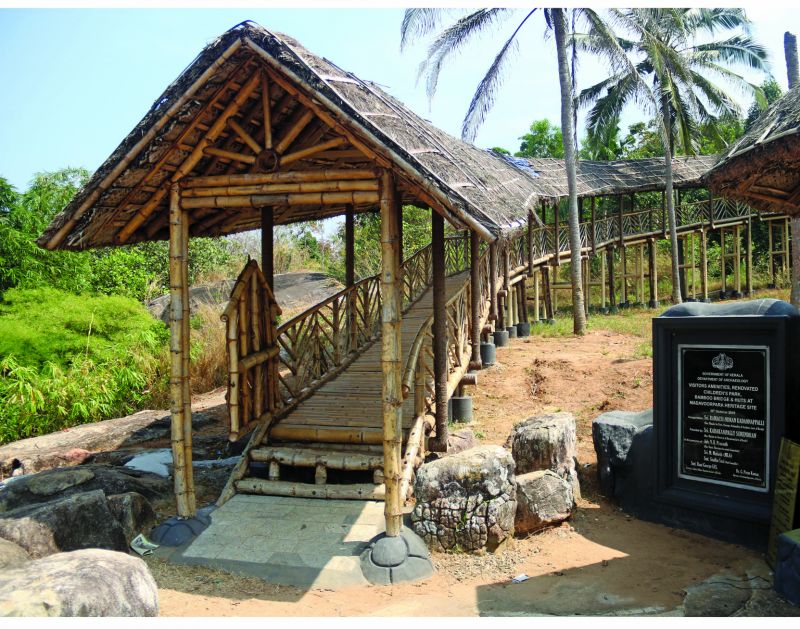 Climbing up the hill there is the unique attraction of a bamboo bridge, 100 metres long that helps the visitor scale the hill. Once one reaches the top, there are 33 steps cut in the stone leading up to the temple.  The temple contains an idol of Siva, also carved in stone, and one of Ganapati. “It is one of the several rock-temples under the care of the Archaeological Survey of India in Kerala,” said J. Rejikumar, director, department of archaeology, government of Kerala. More studies are required to unveil the history of the temple, he said. A pillar of the temple has an inscription in Vattezhuthu, an ancient Malayalam script.

The temple and its premises were a well-kept secret of the capital city of Kerala until 10 years ago when the government made some effort to make it attractive for visitors. The bamboo bridge, the waiting huts and a small park were part of such attempts. 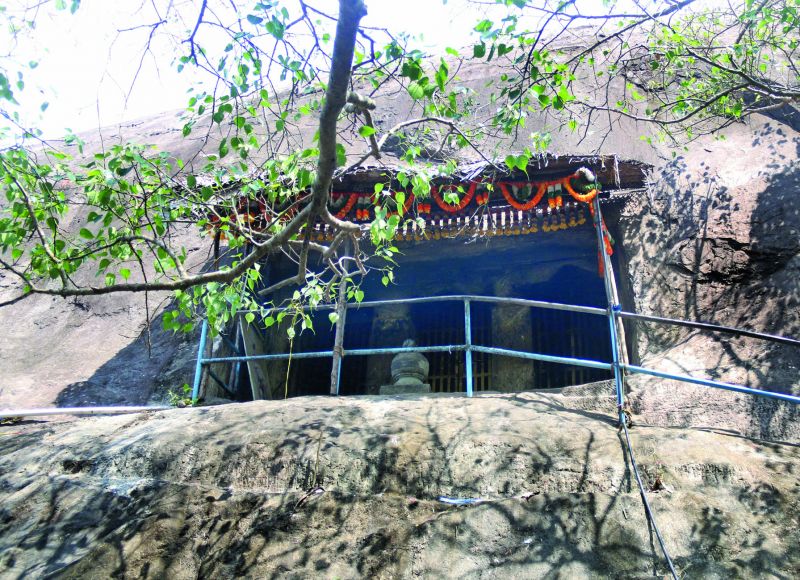 Now, the government of Kerala and the ASI are planning to make it a major tourism destination. “We shall ensure that its historic and archaeological values will be preserved fully while attracting tourists to the place,” said Mr Rejikumar.

The government is planning to have adventure zones, an amphitheatre, floating cottages, a water fountain, cafeteria, open stage, stone pavements and benches, cottages and green-huts at a cost of Rs 7 crore. 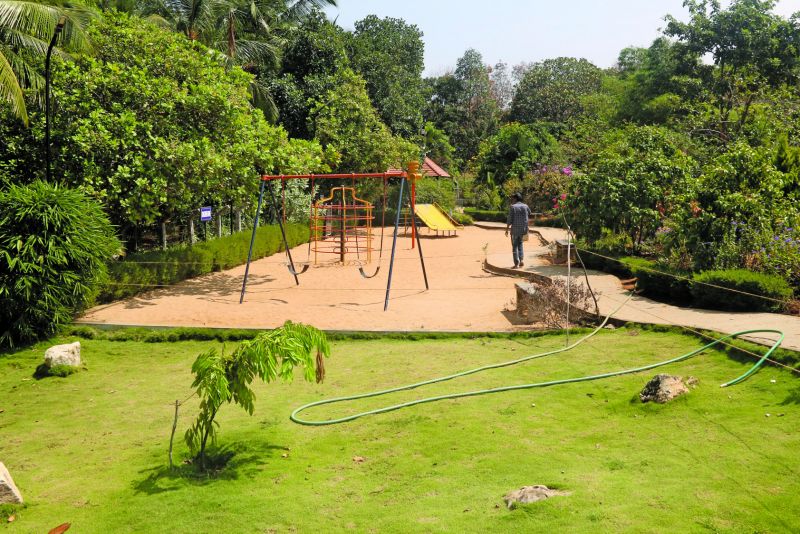 “The aim is to place Madavoorpara on the tourism calendar of the country,” said Kerala tourism minister Kadakampally Surendran.