Sex and you: Men too suffer the after-sex blues

PCD has the potential to distress the individual, his partner and also disrupt the important relationship processes. 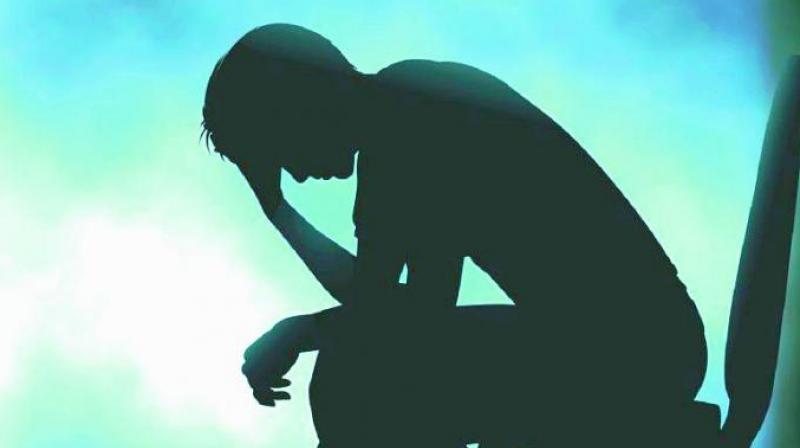 Sex may have been touted as the most liberating act for both genders, but it is equally true the male gender has always had the edge over its counterpart. Sex and pleasure always went hand in glove for the men. “Faking it” was a privilege used only by the female gender. Therefore, it is a bit shocking to know the results of a study published in the international journal, Sex and Marital Therapy that stated sometimes men felt sad after sex. Termed as “post-coital dysphoria”, this was a condition associated only with the female gender, specially when the woman was forced into having sex. But the study revealed that this “post-coital dysphoria (PCD)” was a condition that was being increasingly associated with men as well.

A 46-year-old married man from Hyderabad stated, “Why should the so-called softer emotions be associated only with women? Can’t men feel the same emotions? Lovemaking which is purely a physical act can be equally disturbing for men.” Agreed Rakesh Mehta, (name changed) an IT professional, “Men are not animals. Not studs, yet our performance levels and abilities in bed are always measured, compared and analysed by the women in their peer groups. It’s definitely not a nice feeling for us men. We can feel just as dissatisfied after a sexual act that is not emotionally fulfilling.”

But despite what the men spoken to say, senior sexologists feel that there should be more such studies before the subject is taken seriously. Dr Narayan Reddy, senior sexologist explained, “There is no other study expect this one on men and it has also not been repeated again. Hence at best it is a hypothesis that men can feel sad after sex. The reasons could be subclinical depression. It could also be that the emotion of desire was not involved before sex and that has led to sadness. But this is a hypothesis as at the clinical level the observations of sadness have not been recorded.”

Dr Reddy explained that there could be men who fantasise about sex as it is described in books or movies but when the actual act occurs it does not give them the same desired pleasure as expected. Hence the realisation that sex was not as expected could be the reason for the low feeling. To term the act as causing sadness would mean that there are hormonal changes which instead of pleasure have led to sadness, which may not be true.

The symptoms explained in the research are tearfulness or irritability which could be caused by the dopamine rebound effect or lower levels of dopamine after the rush of sex, he added.

Another sexologist, Dr Sharmila Majumdar, explained, “The findings point to unexplored complexities regarding male sexual experience. In the present study it could be biopsychosocial where a range of factors like genetic susceptibility, hormonal factors and potentiality, psychological factors were the reason for this sadness. There is a need for further research to understand this cause of sadness."

PCD has the potential to distress the individual, his partner and also disrupt the important relationship processes. This can contribute to distress and conflict in the relationship and impact the sexual relationship and functioning. And for that reason alone, it is a phenomenon that needs to be given more attention so that better understanding is achieved.

Dr Majumdar says, “During sexual intercourse there is an absolute joy and pleasure before the separation. Whether the separation is the cause of sadness or not has to be evaluated. The process of sexual intercourse is an organic biological functioning and separation is a part of that function. Hence identifying the real cause of sadness is important to understand what could be the trigger that switches from a joyous phase to a sad phase.”

And till such an understanding is realised, women, do be careful with your mates. It’s not just the ego that is sometimes fragile, the tear ducts could also be a trifle leaky.