Understanding evolution helps us solve biological problems. What is urgently needed is a revamping of biology curricula at all levels. 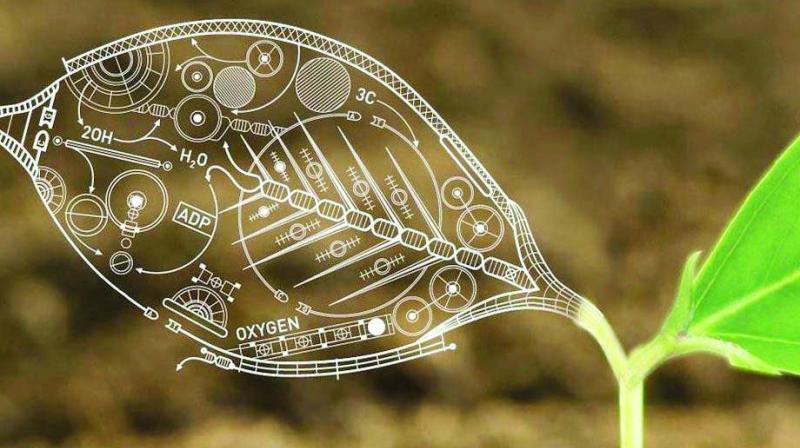 Although this recent controversy is now defused, there are deeper systemic problems pertaining to the neglect of evolution in India that need addressing.

For a biologist, the alternative to thinking in evolutionary terms is not to think at all.
— Peter B. Medawar, Nobel Laureate

Recently, the honourable minister of state for human resource development said that the Darwinian theory of evolution was scientifically wrong and should not be taught in Indian institutions. Many scientists and students signed a petition calling upon him to withdraw his remarks. The three science academies of India issued a joint statement, in multiple Indian languages, pointing out that those remarks had no scientific basis, and that it would be retrogressive to stop the teaching of evolution. Finally, HRD minister Prakash Javadekar intervened to state that issues like deciding whether evolution should be taught, or in what form, should best be left to scientists.

Although this recent controversy is now defused, there are deeper systemic problems pertaining to the neglect of evolution in India that need addressing. In Indian curricula, evolutionary biology is almost absent. It is treated very superficially, and much of the treatment is decades out of date. There is a widespread feeling that evolution is a minor issue in biology, irrelevant to modern advances in molecular biology and devoid of application potential. This could not be farther from the reality. Evolutionary biology is not a branch of biology the way immunology or biochemistry are. Rather, it is a unifying conceptual framework within which facts from all of biology get coherently arranged. Biology without evolution would be like chemistry without the knowledge of the periodic table and reaction mechanisms: an arbitrary collection of facts.

An evolutionary perspective sheds light on issues of great societal relevance like why and how we age, how epidemics spread and new pathogenic strains arise, how to improve crops and domesticated animals, how to tackle the evolution of multi-drug resistance in bacteria, why nepotism and despotism are so common in human societies, how notions of justice have developed, why the sudden explosion of the so-called “lifestyle diseases”, to cite just a few examples.

The new fields of evolutionary medicine and evolutionary psychology are largely missing in India, though they are hugely relevant to understanding major societal problems ranging from disease to socio-sexual violence. Promising modern biological approaches like marker-assisted selection, biomedical genomics, epidemiology, and bioinformatics are all based upon a strong underlying foundation of (Darwinian) evolutionary theory.  Indeed, there is no hope of leveraging these technologies to their fullest potential if we neglect basic training in evolutionary biology for all biologists, not just for future evolutionists.

It is not just in basic education that evolution is neglected in India. In postgraduate education and research, too, evolutionary biology is woefully under-represented. Among all universities and research institutes of India, there is just one small department devoted to evolution training and research (at Jawaharlal Nehru Centre of Advanced Scientific Research, Bengaluru). The only postgraduate training programme in evolution in India (an Integrated PhD programme in Evolutionary and Organismal Biology also at JNCASR) was shut down in 2016, much to the disappointment of aspiring students. In contrast, most major US universities have full departments devoted to evolutionary biology.

The irony is that evolutionary biology research is not very expensive and, therefore, even researchers in state universities in India could do world-class research in evolutionary biology, provided they had a proper exposure to and training in the field. In the absence of such exposure, many university researchers remain mired in doing second-rate molecular biology research, affected by paucity of resources.

(Amitabh Joshi is Professor of Evolutionary Biology at the Jawaharlal Nehru Centre for Advanced Scientific Research, Bengaluru, and a Fellow of the three science academies of India)