Scientists and engineers are working on computer-human brain interfaces that can relieve human suffering, but are they going too far? 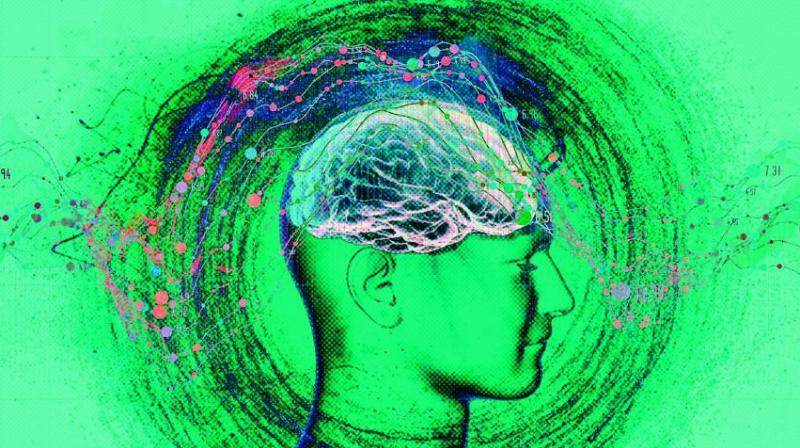 What people thought is mere fiction, has been nearly achieved with neurotechnology.

All of us would probably fancy becoming Keanu Reeves in The Matrix movie series, capable of learning Kung Fu by just studying a few seconds of a download, or Chitti in Enthiran with a computer ticking inside his brain. A dream come true! What people thought is mere fiction, has been nearly achieved with neurotechnology — a combination of neurology, neuroscience and neurosurgery. In simple terms, it is like the hardware in palm-sized gadgets. Emily Borghard in the US is one of the world’s first true cyborgs, with a computer chip implanted in her brain. Her abnormal neural activity and her body’s fragility to respond to drugs pushed neurologists to try something new. As a result, a computer resides inside her skull, which has helped bring down the number of seizures she used to suffer, from some 400 a day to two!

Responsive Neurostimulation System (RNS) is what the technology is called, and doctors believe it could create wonders. "It is a new approach to treating medically uncontrolled partial onset seizures. RNS is the first device to provide responsive neurostimulation, automatically monitoring brain signals and providing stimulation to abnormal electrical events just when it is needed," said Dr Prithika Chary, senior consultant, neurologist and neurosurgeon.

India has numerous Emily Borghards, and even worse cases where people literally turn into zombies due to high doses of medication to which they do not respond. Dr Sarthak Patil, a senior neurologist, says that such patients in India are treated with vagus nerve stimulation where the pulses to the brain are supplied by a device. "When people feel they are about to suffer a seizure, they need to activate the device. If a victim fails to notice the warning, it is of no use. But RNS is automatic, it eliminates this limitation," he said.

Unlike other systems, which regularly deliver pre-programmed stimulation designed primarily to prevent seizures, the Neuropace RNS system works by detecting a seizure and then delivering a stimulus designed to disrupt and terminate the electrical component of the seizure at its point of origin. While this would result in improvement in seizures by 40-50 per cent and better the quality of life, the question is, how feasible is it in India. Dr Chary says India has the expertise to do the surgery. "The process is not very complicated. The stimulator containing the batteries, circuitry, and radio for interrogation and programming is implanted in a burr hole in the patient’s skull and is connected via thin flexible wires to the surface of the brain. The target for stimulation is typically the seizure zone(s)," she said.

Even if the procedure is available, the cost is a major limitation. Neurologist Dr Biswakumar hopes that the government will eventually find a way to bring it to patients most in need. While the new technology is a boon for patients, the question is, will it stop there? The history of science has frequently thrown up rogue scientists. There are high chances for the technology to take a different turn. For one,  all the rich who can afford the device could seek to become  programmable and de-buggable machines — a group of ‘Superhumans’. They could become so powerful that anything they wish would be a click away. Doctors Chary, Biswakumar and Sarthak Patil argue that RNS is as ethical as any neurosurgical operation, and is only an adjunctive tool to help improve seizures and control epilepsy. "All these devices are need-based. Socialistic ideas cannot be brought into medicine," argued Dr Biswakumar.

Wouldn’t neurotechnologists, who have come this far, take a further step and make it available off the shelf? "But it’s not that simple," says Dr R Ravi, reputed neruosurgeon. "This talk of connecting millions of neurons with a brain-computer interface turning people into programmable machines is far into the future, if at all." The human brain has some three billion neurons and we barely use 11 per cent of them. "I can’t see today’s technology or even something 20 years down the road capable of connecting all those billions of neurons to make artificial intelligence possible as is being projected now.

"AI can compute quicker than humans, make repetitive tasks simple. But our limited understanding of how the brain works may be the limiting factor for years to come (when it comes to putting AI and human brain together). But that shouldn’t stop the research," Dr Ravi says. And then there are ethics to consider, inevitable when science crosses frontiers and goes far beyond just medicare.