Nature’s way: Back to bamboo

Bamboo and mud, which have lost their pre-eminent status as construction materials, are making a comeback. Albeit slowly. 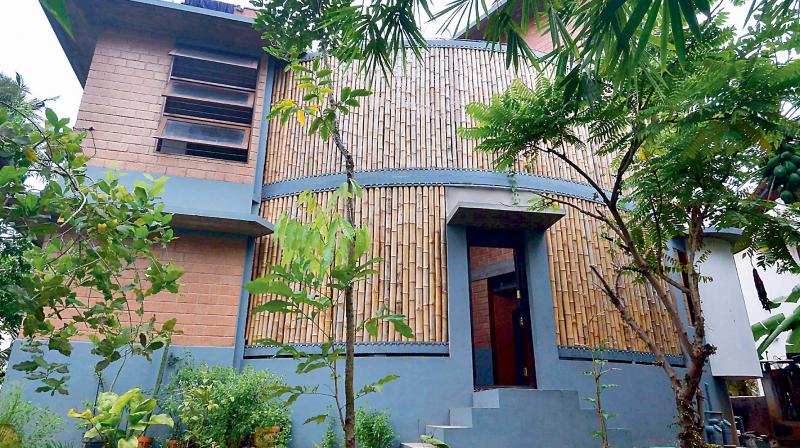 The craze for houses constructed with perforated walls using bamboos is picking up thanks to the efforts of architect R.S. Liza.

Bamboo-and-mud houses are an esoteric idea and the structure looks good in exotic locales, right? Not exactly, if you go by the experience of M. Rajagopalan Nair, chairman of the recruitment board of the Travancore Devaswom Board in Thiruvananthapuram. His house in the upscale Gold Links area of Thiruvananthapuram is built of unburnt bricks with bamboo walls and cement floors. It stands amidst a garden full of tall trees instead of manicured shrubs and has inspired many a home owner in the last four years, says Mr Nair.

He gives the credit for the unusual house to architect R.S. Liza, who believes in building beautiful structures in non-conventional ways. 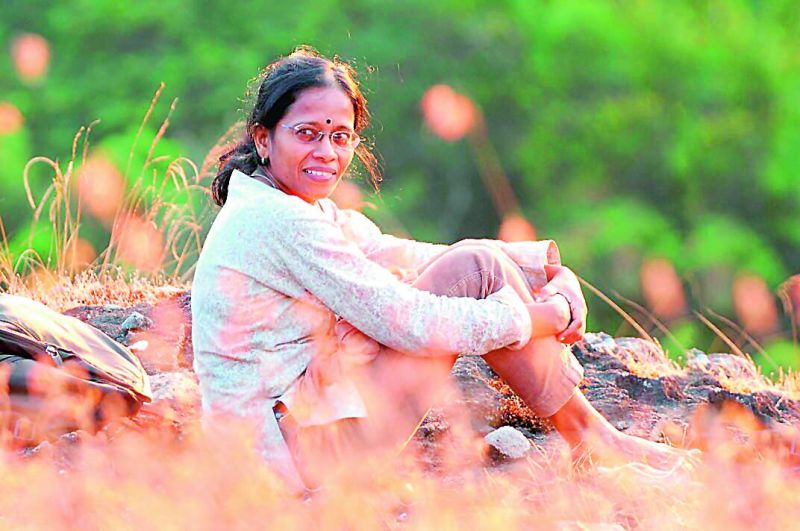 “The design worked because the family did not want typical architecture of room after room,” said Ms Liza, a trained architect who is waging a silent battle against the mushrooming of concrete jungles in Kerala. “They just wanted private space for each of their activities.”

The house has perforated walls made of bamboo. The roof of the bamboo courtyard is semi-open, letting rainwater fall on a pond. Kallumula, the type of bamboo used in the house, has withstood the extreme humid weather conditions of Kerala so far.

The question she often faces from even those who want to experiment with alternative or non-conventional methods, is about the longevity of such houses.

“How long does a structure of a house have to stay? 100 years, maybe,” says Ms Liza.  “We can actually build a lighter house. It need not be as sterile as houses we see now. We need to bring in more natural elements.”

A clean, regular plot is less challenging for an architect.

“A plot with some natural features like trees, water body or an undulating terrain would offer a unique environment which would produce a unique structure,” says Ms Liza, who once joined her architect husband’s business and then left for “ideological reasons”.

And the proof of the pudding is in the one she is making for herself: Ms Liza and her husband are building their own mud house on the Uloor-Aakulam road.