Footloose: Helping all to travel freely 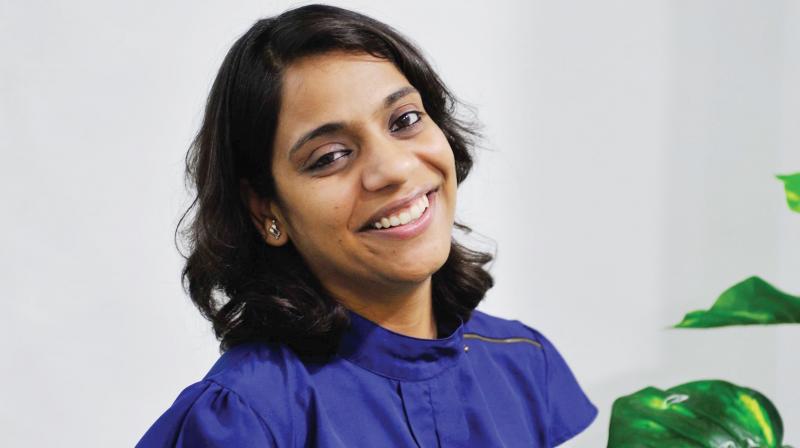 Which are the best travel maxims that you have come across? Friends that travel together, stay together; travel is the healthiest addiction; oh! this one sounds real good — if we were meant to stay in one place, we would have roots instead of feet.

Now, imagine a person with disabilities and read those travel phrases again. Suddenly, the lines which were prompting you to quench your wanderlust started sounding like beyond reach. Isn’t it?

Neha Arora, in her childhood, went through a similar ordeal as her father is visually impaired while her mother’s locomotion is supported by a wheelchair. As a child, the only journeys she made was either to the school picnic or to her grandparents’ houses. Not that her parents didn’t want to travel, but with their disabilities, it looked nearly impossible. Subsequently, her parents started avoiding trips thinking of the discomforts that come along with it.

Initially, it was difficult to convince people with disabilities for a trip but Neha knew that everyone has the will to travel, it’s just the fear of hassles that’s stopping them and thereby, Planet Abled has been successfully arranging group, individual and couple tours ever since its launch. Every little detail was taken care of in the trip. The trip made the group feel alive like never before. Soon, the organisation became popular with people appreciating the team’s effort. Today, Planet Abled is not only approached by Indians but foreign nationals as well. “We facilitate people by making them travel the way they want, be it solo trips or romantic couple getaways, or vacation with their family. We also provide services for institutions and organisations working with people with disabilities,” said Neha adding that the organisation’s motto is to help such people get mainstream leisure and travel, by giving them an avenue to visit places freely and confidently.

Unfortunately, Indian tourist spots aren’t the friendliest place for the people with disabilities. The clarion call by Prime Minister Narendra Modi to make India accessible for everyone through Accessible India campaign kindles hope but the on-ground realities are far from consoling. Most of the hotels don’t even have more than one room for the people with disabilities. Furthermore, in India, people are either too sympathetic or too indifferent towards such people. The challenges are unending.

Remember what the banished Duke says in Shakespeare’s As You Like It — Sweet are the uses of adversity. Seemingly, Neha has learnt to sweeten all adversities. She personally checks each tourist spot before coming to the place with the traveller(s). In order to avoid any possibility of hiccups along the way, Neha’s team carries a portable ramp to facilitate people roam around the place. Planet Abled even has rafting and skiing on its menu promoting the concept of — travel for all.

The idea is simple and yet genius. The organisation has been taking people with different disabilities to accessible tours and has been giving them cherished memories of their life.