Falcon Heavy rocket was a key turning point for Elon Musk, the tech genius who wants to die on Mars. 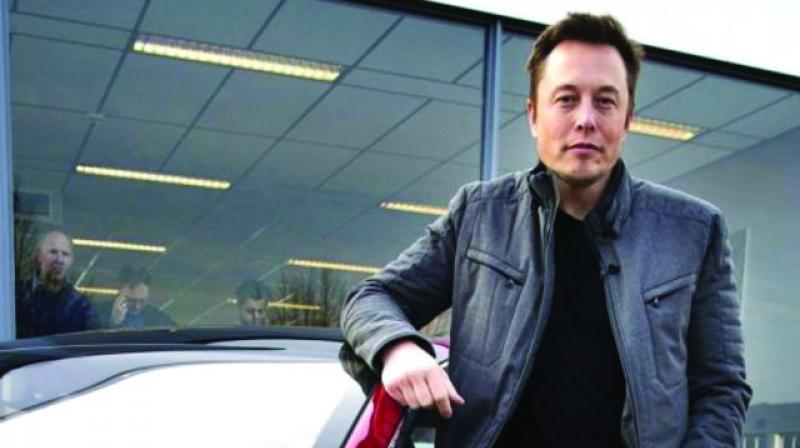 Elon Musk has just sent the heaviest rocket (carrying capacity, 64 tonnes) into space while getting two of three booster rockets back on Earth to be reused. He has flown the flag of private enterprise as high as any of his richie-rich peers in the new economy, or even higher. The difference between them is that he claims he is more committed to saving the human race by colonising Mars before 2050.

He is also a showman, often called the Richard Branson of the space race. In sending his red sports car into permanent orbit somewhere in the Universe, he reveals himself as something of an egoist.

What do you make of a US tech billionaire with a troubled childhood in white South Africa who wants to save the entire human race?

It’s not just his environment-friendly red electric car, or the solar panel or even his Falcon Heavy. He is the man who talked of the need for him to replicate “so we don’t devolve into a not very literate, theocratic and unenlightened future”. If you thought this was an idle boast, consider that he had twins and then triplets with his fantasy fiction-writing wife Justine Wilson. “You should have on average 2.1 kids per woman,” is his sage advice. Only he did better.

Consider also the fact that the Tesla CEO (also), SpaceX visionary and alternative energy czar at SolarCity, takes no pay at Tesla, having pledged to help himself to a $55.8bn bonus if he can build Tesla into a $650bn company in the next 10 years. It is a risky bet considering Tesla lost $675.4 mn in Q4. 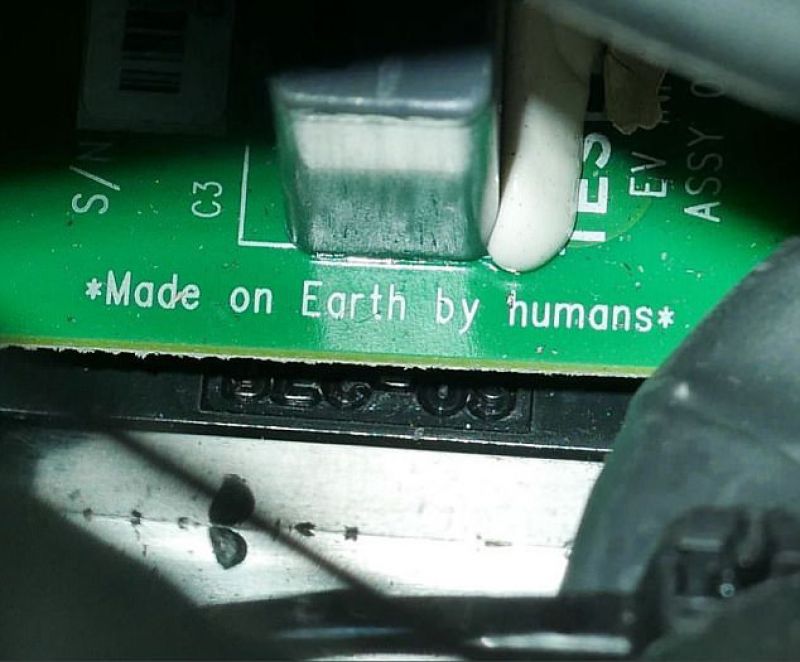 But, then, what can we expect of visionaries who can handle the fantastical with their minds, but perhaps are not so good with the dollars and cents of the real world?  Except that Musk has bet over 90 per cent of his net worth in the three ventures, which can take him towards the heights of Jeff Bezos, Bill Gates and others in the Forbes list of unimaginably rich people. Or, make him the pioneer of PayPal and Zip2 to lose everything in his dreams of space conquests, chasing the writings of sci-fi pioneer Isaac Asimov. However, he seems to have captured the nub of space exploration well when you consider that Nasa needs a billion dollars a launch to do what he has done in under $90 million with Falcon Heavy. All the early failures, like his first three launches, might have been worth it as the dreamer has cracked it all with the terribly named FBR (F@#$%BigRocket) which promises to do for space what Henry Ford did for the car industry with his model T.

The teeny little Valley start-up had already bucked the automobile world with the Tesla, even if Musk knew little about the car business. The problem is to translate his energy and vision into practical, quotidian car journeys with millions of charging points across the USA. Today, the likes of George Clooney, Matt Damon and Leonardo DiCaprio might be driving the S model around, but tomorrow the former giants of Detroit, who have already woken up, might beat him to the assembly line, even as car honchos are speaking of hydrogen tech being even better than electric.

We could have guessed that the boy who read his Encyclopaedia in Pretoria and memorised it, might make it big one day. He sold his first software for a video game he called Blastar at the age of 11. Troubled he may have been as he switched parents to try and live with his electrical engineer dad, but the restless explorer in him got him to Canada and then to America, living on a dollar a day and his dreams.

Patrons paid $195 a ticket at the Kennedy Space Centre last week to watch his heavy rocket soar into space.

Having experience in ferrying material to the International Space Station on a $1.5 bn contract, the space pioneer has now become too big to fail.

Elon says he finds nothing cooler than making a hot and sexy products. But will he also make money is what everyone is asking. The answer may lie in SpaceX as mankind looks eagerly up to the skies to make the great escape from Earth, so that the species may survive.

The messianic genius reportedly wants to die on Mars, even as the world wonders what to make of a man like him. There is his Hyperloop idea, too, to travel on air cushions, but history will remember him as the man who taught the world to look up.

“We want a new space race,” he says, even as mankind dreams of a new interplanetary home.