Breathe easy: To avoid repeat of New Delhi 2017, look at the small picture

New Delhi recently came to a standstill as smog forced schools to shut down, flights cancelled and construction activities were banned. 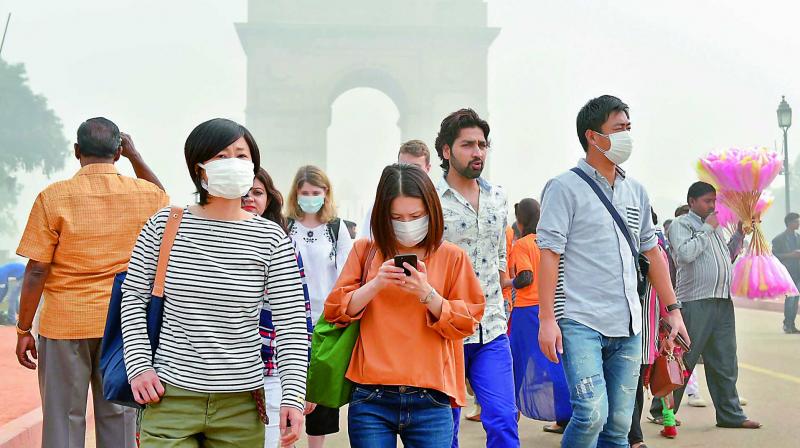 More monitoring stations need to be set up urgently; this will help improve measurement of air pollution.

Battling pollution is not impossible. Britain has done  it with the Thames, China has cleaned up the air in Beijing. Hard work is needed and, yes, citizens must participate. New Delhi recently came to a standstill as smog forced schools to shut down, flights cancelled and construction activities were banned.

This breach in air pollution levels is becoming a yearly occurrence in Delhi. Crop burning in areas surrounding the capital and dust storms from West Asia are the main contributors (25 per cent and 40 per cent respectively) for this year’s smog situation in Delhi (SAFAR).

While Delhi blames its neighbouring states for the smog, it is clear that targeted and holistic measures are required to tackle rising air pollution- not just in Delhi, but in India and across the world.

It is obvious that we cannot continue in a business-as-usual scenario; however, it is also important to remember that measures previously put in place have not always worked. It is important to undertake science and evidence based policy changes. Scientific data about pollution sources and contribution will help in framing credible and implementable policies. 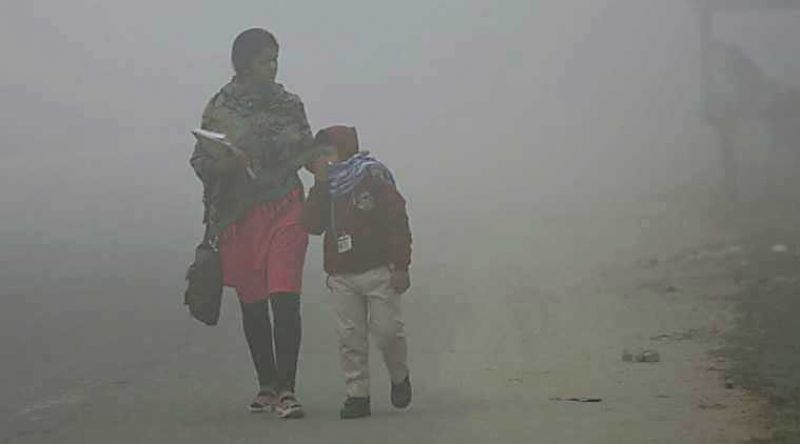 A recent workshop organised by the Centre for Study of Science, Technology & Policy (CSSTP), and the Azim Premji Philanthropic Initiatives (APPI) focused on developing a Bengaluru-Clean Air Platform (B-CAP). It intends to enable multi-stakeholder involvement for measurement of, developing policies on, and creating awareness about, air pollution.

The workshop identified multiple challenges such as inadequate science and measurements, lack of funds for research and technology development, and absence of a data governance platform.

More monitoring stations need to be set up urgently; this will help improve measurement of air pollution. At present, the data gap means that we are unable to determine the exact source of pollution, which in turn prevents us from taking the most urgent and relevant steps towards improving air quality.

For instance, studies suggest that transportation contributes about 40 per cent of a city’s total air pollution. However, the sources of pollution within transportation are not clear. Similarly, while we know that waste burning is a source of pollution, there is no quantification available to determine how much waste is burnt in a city or nationally.

Construction activities are a major cause of urban air pollution. According to some estimates, urban infrastructure construction contributes around 10-35% to dust pollution in India, leading to severe health problems. A report by Health and Environ-ment Alliance (HEAL), a European NGO, found that India spent eight times more on the health-cost due to air pollution than it did for subsidies given to oil, gas and coal industries in 2014. In fact, many European Union (EU) countries have put in place legislations to restrict dust pollution from construction sites.

Bengaluru is at a crucial point now.  The choices made now will determine the future course of the city.  Will it go the Beijing or Delhi way? Can we ensure that air quality is not impacted by rapid urbanisation and economic development?

It is important to plan now. It will require good science and evidence on which to base appropriate policy decisions. Policy should also lead to change of behaviour in citizens to ensure success. A starting point would be school children, not only because they are exposed the most to air pollution, but also because they are enablers of change.  The time to act is now.

The writer is a research scientist at the Centre for Study of Science, Technology & Policy, Bengaluru