Body matters: New insights into the world of pain

The standard way that all medical students are taught, is that we respond to an acute noxious stimulus by withdrawing from contact with it. 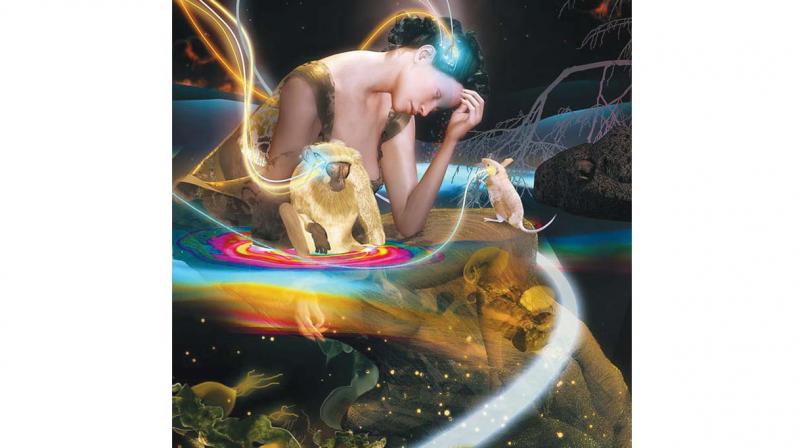 Pain isn’t bad. It is critical in developing analgesics that preserve the protective mechanisms of pain without switching off the entire system.

Pain is a key adaptive mechanism that has a protective function against danger and is a warning signal of infection, tissue damage or disease. Without pain to serve as a warning signal, we would be at a high risk of harming our body. Increasingly, we have come to recognise that it also can become a disease in its own right. This typically happens when the nervous system is damaged and though the original trigger for the pain may long have disappeared, the pain still persists. It no longer has a warning role but is now a pathological state.

Pain is now the most common reason why people see a physician. It also, obviously, was the trigger for the opioid epidemic and the use of opioids has expanded beyond severe injury and palliative care to being used for everyday common pain complaints. Everyone thinks of pain as bad but it isn’t. That is why it’s critical in developing analgesics that preserve the protective mechanisms of pain without switching off the entire system. This is one of the big challenges. If you switch these danger signals off, you’re going to create as many problems as you solve. In a clinical context, it means getting rid of the pain that is pathological while preserving the pain that is protective.

A Harvard Medical School Professor of Neurobiology and Neurology, Dr Clifford Woolf says, “From an evolutionary point of view, even single cell organisms like an amoeba need to be able to detect their environment and react to it by moving away from any danger. So the drive to detect potential harm has been there right at the beginning of the formation of living organisms. Obviously as higher species with complex nervous systems evolved, they became much more complicated, involving sensations, mood, memory and movement.”

Professor Woolf is also the senior author of the recently-published study using optogenetics — a technique that uses genetic engineering to render neurons in living tissue sensitive to light. Using this approach in mice, Woolf and colleagues successfully identified the exact cascade of pain-related behavioural responses evoked by stimulating neurons that exclusively sense pain-inducing stimuli. The findings, published July 5 in Cell Reports, reveal some big surprises and cast a new light on the classic dogma of pain reflex responses first described a century ago by the famous Oxford neurophysiologist and Nobel laureate Sir Charles Sherrington.

The standard way that all medical students are taught, is that we respond to an acute noxious stimulus by withdrawing from contact with it. This stemmed from the work of Sir Charles Sherrington, who 100 years ago discovered the reflex as a fundamental unit of the function of the nervous system. This was the one of the first rules by which the nervous system worked—a particular stimulus provokes a defined or stereotyped response by means of a ‘reflex arc’ that connects the noxious stimulus input and the motor neurons that cause withdrawal.

Sherrington regarded reflexes as fixed and of a defined nature, but Woolf and colleagues’ latest work reveals that it is much more complicated than that. Responses are more widespread and varied than anticipated and reflect the overall status of the nervous system. A tiny input initiated a cascade of interacting behavioural responses, well beyond the reflex, most of which occur in tiny fractions of a second. Moreover, the nature of the responses changed with the state of the animal – at rest or moving, awake or asleep. The authors feel that until now we missed out on the whole repertoire of behaviours that appear to be key, integral components of pain. “How we react or feel is not just a function of what stimuli we are exposed to but also of what constellation of neuronal units in the brain get recruited by a tiny brief input,” says Dr Woolf. In other words, the nervous system is exquisitely sensitive to even the tiniest of stimuli and it responds in much more complex and widespread ways than we had thought earlier. This landmark study has the potential to help us unravel the mysteries of spontaneous pain (pain that arises without any stimulus), chronic pain (pain which lasts months or years) and neuropathic pain (pain that results from nerve injury). It also allows us to explore in a very objective way the site of action and efficacy of analgesics with the potential to develop more effective therapies to alleviate pain, especially ones that don't have the abuse potential of opioids or the side effects of commonly used pain killers.

(The writer is a Consultant Pain Specialist, Yashoda Hospital, Secunderabad)