The art of blockchain

A technology start-up is cataloguing artwork on a decentralised ledger to curb the menace of art forgery. 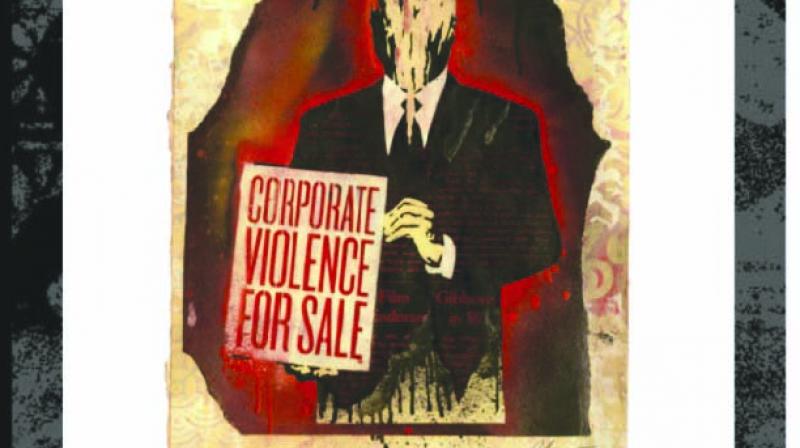 The certificate is recorded on the blockchain and contains a unique and irrefutable timestamp.

Many people across the world want to buy artwork or masterpieces, but very few are certain about what they are investing in. According to a 2017 Hiscox Online Art Trade report, nearly 58 per cent of online art buyers are afraid that they will end up buying fake artwork or an object that is not what it sets out to be. The report also revealed that a whopping 89 per cent said that certificate of authenticity would make them more comfortable in buying art and collectibles online.

Now Verisart, an LA-based blockchain company, is using the technology, which is the driving force between cryptocurrencies, including Bitcoin, to tackle the growing concerns of art forgery. Verisart uses decentralised ledger technology to help artists to verify, certify and document the artwork.

So how does it work? Anyone can download the Verisart app, but currently, access to it is only by invitation. After an artist joins the platform, she or he has to create a profile. After creating a profile, the artist has to upload information about the artwork like an image of the front of the work, title and dimensions. The artist also has to provide proof that the artwork was displayed at a gallery.

After verifying all the details provided by an artist, Verisart gives a certificate to the artwork of sellers, which works as a permanent record for a physical artwork or collectible on a decentralised ledger. The certificate is recorded on the blockchain and contains a unique and irrefutable timestamp.

The Indian art market is thought to be worth anywhere between Rs1000-1200 crore with paintings comprising 99 per cent of the art market. The 'fakes' make up around Rs 80-100 crore a year.

Tejshree Savara, an art, antiquities and cultural heritage law adviser, says that the unprecedented global demand for Indian Art, essentially pre-modern and Modern Indian art, has given rise to a flourishing fake art market. She adds, "the artists discover, much to their horror, that their works are being forged and reproduced - at times even brilliantly executed - and sold as original art both, at home and overseas."

Ms Savara says that the blockchain art market is at a very nascent stage. "While it may help in controlling the unauthorised reproduction of digital art, by introducing the concept of 'digital scarcity', only time will shed light on the issues that can exist in this form of trading. Also, as per my understanding, this sort of technology would provide protection against forgeries for digitally created art and not physical works of art that are being created or already in circulation," she says.

Famous Art Forgeries
2009: Dhoomimal Gallery had to withdraw 12 canvases after they were declared fake.
2011: Twenty fake paintings of Rabindranath Tagore were exhibited in Kolkata
2014: Works of MF Husain and Manjit Bawa at Mumbai's India Art festival were reported to be fake.

A blockchain is a digitised, decentralised, public ledger. It's constantly growing as blocks are recorded and added to it. It allows market (buyer and seller) participants to access and keep track of assets. The technology is mostly being used to verify transactions currently, but it is possible to digitise, code and insert practically any document into the blockchain.