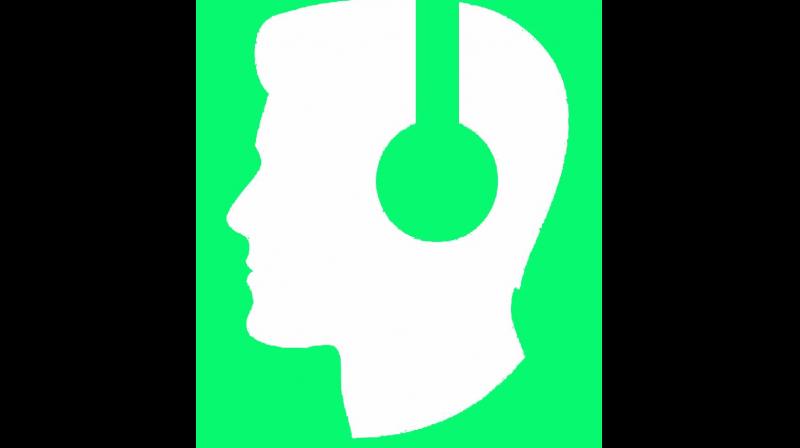 The reason behind — they trigger a phenomenon called the ASMR among the viewers.

Maria, or more famously known as The Gentle Whisperer, is able to send tingles up and down the spines of over half-a-million subscribers of her YouTube channel. And all she does, is whispering (in Russian and English), tapping softly on objects, flipping through pages, and other such things which produce a mild (and for some, pleasant) sound.

Weird right? But guess what, she isn’t the only one doing so. YouTube has plethora of such videos where one produces soft sounds to make the viewers feel a tingling effect. These videos may come across as creepy, and even laughable, but they are also extraordinarily successful. The reason behind — they trigger a phenomenon called the ASMR among the viewers.

The euphoric wave of tingles, which (some of the) viewers feel, while listening to mild sounds is called ASMR — the autonomous sensory meridian response. ASMR is triggered by sounds that makes one “feel good”. Some common “triggers” used by the YouTubers include whispering into the microphone, tapping nails on objects, stroking the brush on the camera, crumpling paper or packages,  and even eating on screen.

This phenomenon wasn’t always called the ASMR. Before 2010, it had many names — brain massage, spine tingle, head tingle, and the like. ASMR is a pseudo-scientific term coined by Jennifer Allen, the creator of the first ASMR Facebook group, in 2010. It describes the tingling, calming sensation that arises for some people when they watch videos with ASMR triggers.

Type ASMR into YouTube’s search engine and it will throw out over 12.7 million results. Some of the most popular videos have been viewed more than 20 million times. In fact, you can type ASMR and then type any word, and you will get something related, be it ASMR Shrek, ASMR roleplay, or even ASMR Alien Abduction.

The popularity of the these videos can be adjudged by the fact that the world’s biggest companies are using such videos to promote their product or service. Last year, IKEA launched an advertising series called ‘Oddly IKEA’, for which it developed six ASMR-style videos, including one long-form video of 25 minutes duration. And this is not it. A dedicated ASMR subgroup on Reddit (http:// www.reddit.com-/r/asmr/) boasts 86,000 subscribers from around the world.

People’s reaction to ASMR videos are usually dramatic, somewhat like the Opera. Either they love it or they hate it. Not everyone gets the same — or any — reaction after watching or listening to ASMR videos. It’s like a tingling sensation. While some feel it intensely, some don’t respond to it.

There hasn’t been much research on these triggers as yet, although some believe it to be a great way to fight anxiety and insomnia. Some studies have also shown substantial reduction in the heart rate due to the triggers, making them composed, relaxed and more connected with others.

ASMR existed even before the concept took the social media by storm. The social media platforms have only allowed people to experience this feeling “on demand” to help promote relaxation. The first document study on ASMR was done in 2015. The data obtained illustrated temporary improvements in symptoms of depression and chronic pain in those who engage in ASMR. It was found that there are four common triggers to ASMR — whispering, personal attention, crisp sounds, and slow movements.

The study went on to suggest that much like meditation and mindfulness, ASMR could improve mood and pain symptoms and may even provide temporary relief for depression to some. However, it is crucial to note that despite the popularity of ASMR, the scientific community is only just beginning to recognise it as a worthy phenomenon to study.

So, whether it’s a therapy or not depends totally on you. If you feel the ASMR soothes you, congrats, you have found a new way to beat your stress. And if you don’t feel the ASMR effect, then watch the videos for sheer entertainment value.